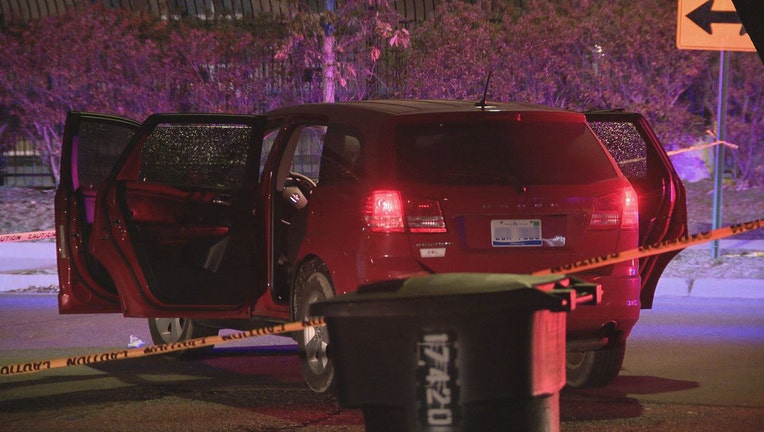 DETROIT (FOX 2) - Detroit police are investigating after a 23-year-old woman was critically hurt in a shooting early Thursday morning on the city's west side.

The woman was sitting with a male friend in a red 2015 Dodge Journey in a driveway in the 17000 block of Griggs, which is near McNichols and Wyoming. Around 12:30 a.m. police say someone drove by and fired shots into the car and the woman was hit.

Her friend them tried to drive her to the hospital but flagged down a police officer they saw in the area of Santa Clara and Birwood. The woman was then taken to the hospital where she's currently said to be in critical condition.

Police don't have any information about the suspect right now. A motive also wasn't given.

If you were in the area at the time or know anything about what happened, you're asked to call Detroit Police Department’s Twelfth Precinct at 313-596-1240 or Crime Stoppers at 1-800-Speak Up.