DETROIT (FOX 2) - Police are investigating a shooting that killed a woman early Tuesday morning while she was in an SUV on Detroit's east side.

The shooting happened just before 2 a.m. in the area of Houston Whittier and Kelly. The SUV came to a stop about a block away, near Hayes.

Early Tuesday morning, a gas station clerk working near Houston Whittier and Kelly heard gunshots before seeing an SUV crash into a pole on the the otherside of the road.

We're told a woman died after being shot in the face while she was inside a burgundy GMC Envoy.

Several bullet holes were visible in the front driver's side window. The back window had also been blown out.

Police haven't said yet why the shooting may have happened. 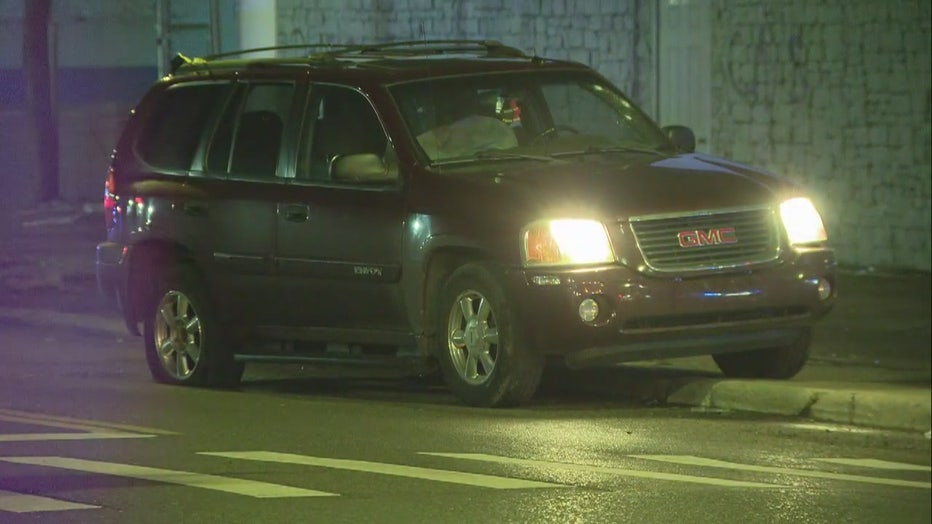 We are told someone did walk into Detroit police's 3rd precinct overnight, claiming they were involved in the shooting. This person claimed they were the one who shot inside the SUV.

Police have not yet commented on that possible suspect or arrest.