FOX 2 - It was last year that Dorothy Spinella was firebombed in an attack, and was set on fire.

"It upsets me to even think about it," she said.

It was last year that Dorothy Spinella was firebombed in an a attack, and was set on fire.

It happened as she left her job at a coney island in Redford, her ex-boyfriend William Helmer, was accused in the brutal attack.

"It's very upsetting that someone could do this to another human being," she said.

As Helmer continues to remain behind bars awaiting his next court date, Spinella was fighting to survive.

"I'm just grateful to be here," she said.

After months in the hospital, she emerged from a coma and underwent numerous surgeries.  Now Spinella has been released from a medical facility to recover at home.

For now, she and her son, Bryan who is her primary caregiver, are staying with a relative. But they need help to find their own place, where Dorothy can rehabilitate properly in a home that's outfitted for a person with medical needs. 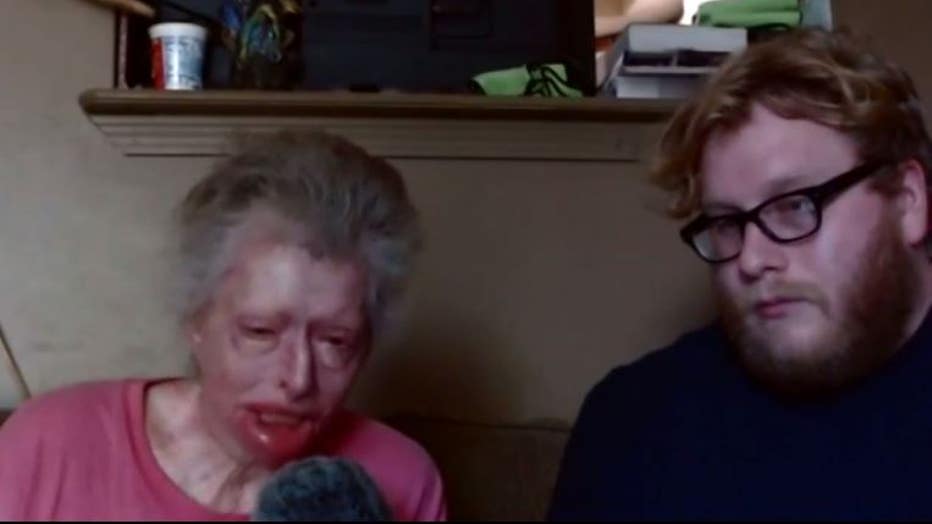 Right now I'm in a temporary situation that is not comfortable for my safety," she said.

Dorothy's son says taking care of his mom leaves him without a fulltime job to earn income and the resources to pick up and move.

And as Dorothy's medical bills continue to grow, she says she can only cover so much with the money she receives in benefits.

The family has started a GoFundMe account in hopes the community can help them. CLICK HERE TO HELP

"(It would cost) $35,000 and that is to acquire modular home or a temporary rental home for two years that would give us the means for that." 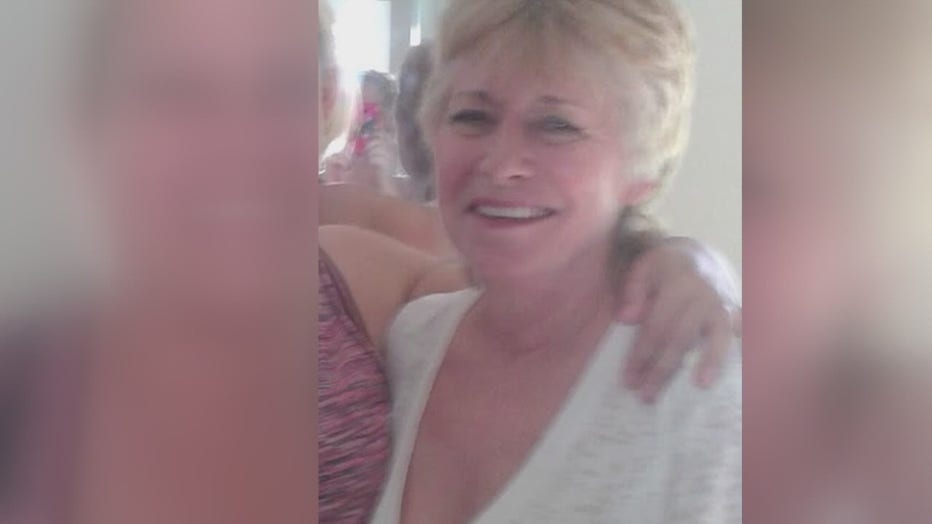