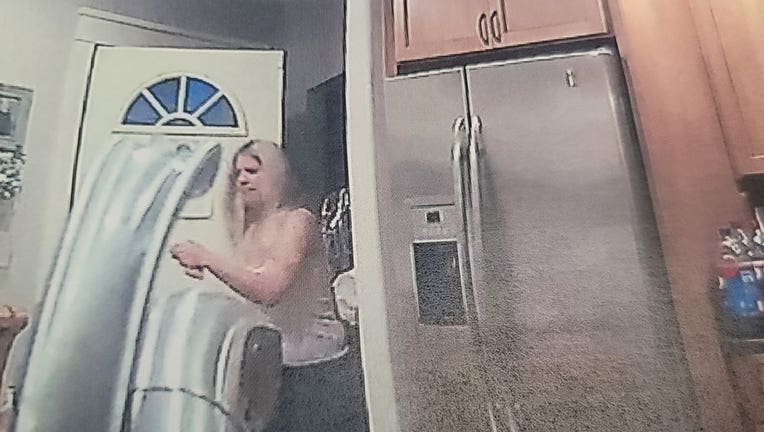 ALLEN PARK, Mich. (FOX 2) - Allen Park police are looking for a woman who went into a home and took food that was delivered there.

Police said a man who lived at the home found a food delivery on his front porch. He did not order food and asked his neighbors if they did.

No neighbors ordered the food either so he brought the food inside. Later, he received an alert from his security camera that someone was in his home and saw a woman come inside to take the food. 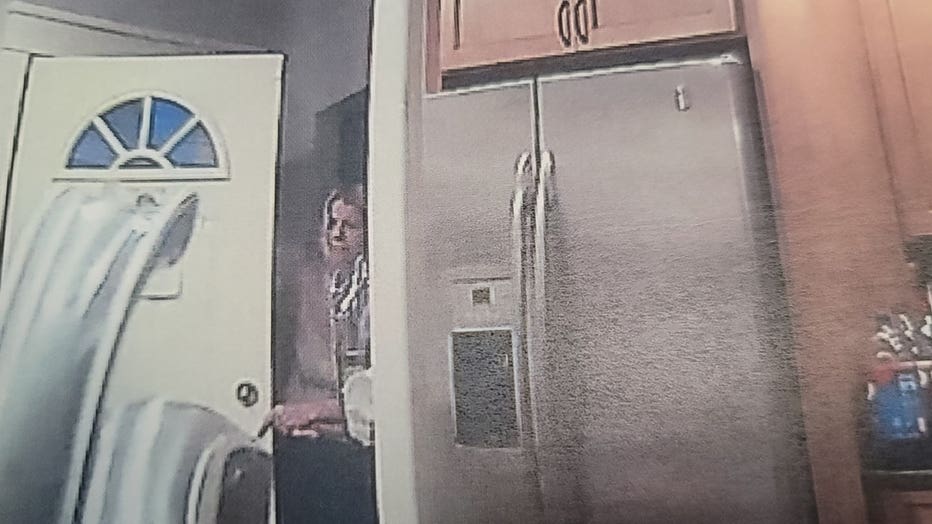 Police would like to speak with the woman. Anyone with information is asked to call 313-928-1514.