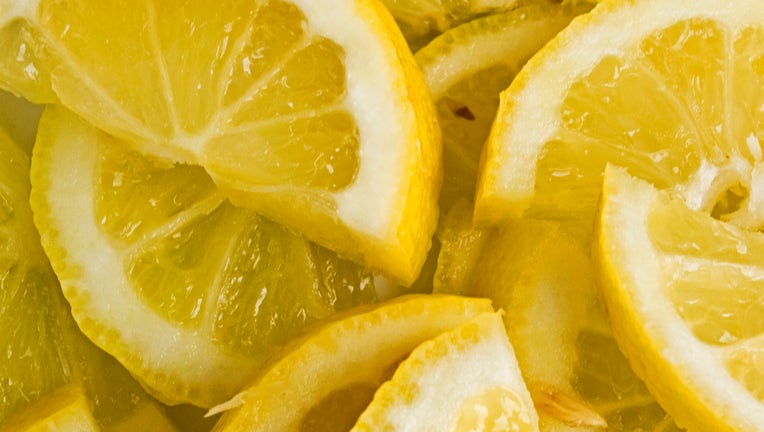 DETROIT - A woman who said she was injured after slipping on a lemon wedge has failed to revive her lawsuit against a popular Detroit tavern.

The Michigan Court of Appeals affirmed a lower court’s decision in favor of Old Shillelagh.

Connie Nagel said she slipped on a lemon wedge and fell in 2018, injuring herself. She claimed to have seen several people slipping on spilled drinks and that the lemon was on the floor for a while after her fall.

But the appeals court said Nagel failed to show that Old Shillelagh staff actually knew that the lemon had created a dangerous condition.

Nagel also "provided no evidence to show that defendant’s employees caused the lemon wedge to be on the floor," the court said in a 3-0 opinion Thursday.

Nagel said the bar’s surveillance video from the incident was missing.

"It is unknown whether it even captured plaintiff’s fall, demonstrated the lighting conditions of the bar, or otherwise might have aided the factfinder in determining the issue of liability," the appeals court said.