FOX 2 - The late 2000s was a turbulent time for the city of Detroit - headlines included a mayoral scandal and an auto industry crisis.

"For those women who were brave enough and endured the process of having their rape kit collected - for it not to be processed - is really the ultimate disrespect so it is so good to know that because the community stepped up to have that step taken," said Kim Trent.

At the time, Trent was president of the "Enough Said AA490 Challenge." She and Prosecutor Kym Worthy organized women and men to use their voices for justice.

The movement raised millions of dollars to have the rape kits processed and eventually led to some arrests.

"It was probably one of the most important projects I worked on in my professional life and civic life," Trent said.

Fourteen years later, both Trent and Worthy will be honored by the Museum of the Courageous.

The museum says its 2022 class is recognized for taking a stand against hate and pushing for justice.

In the years since, legislation passed to make sure sex assault kits aren’t backlogged anymore - proving a few voices speaking up can make waves of change. 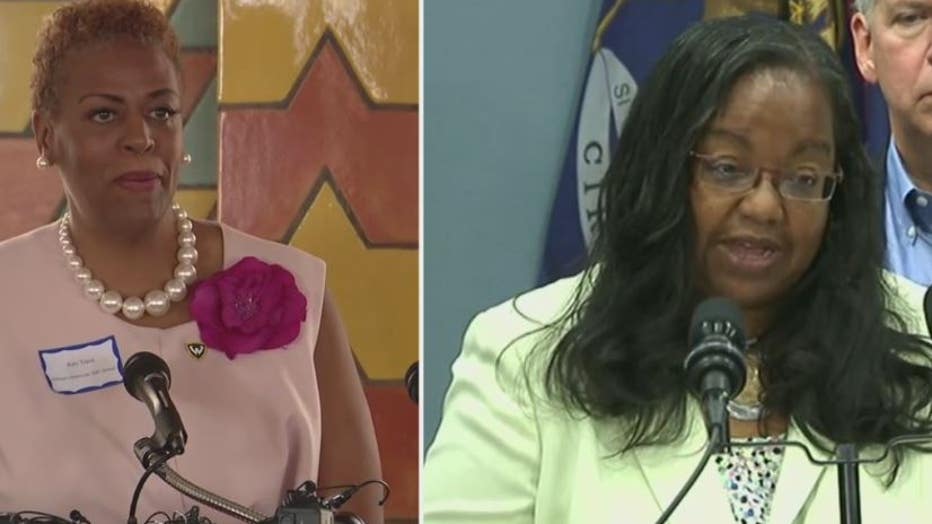