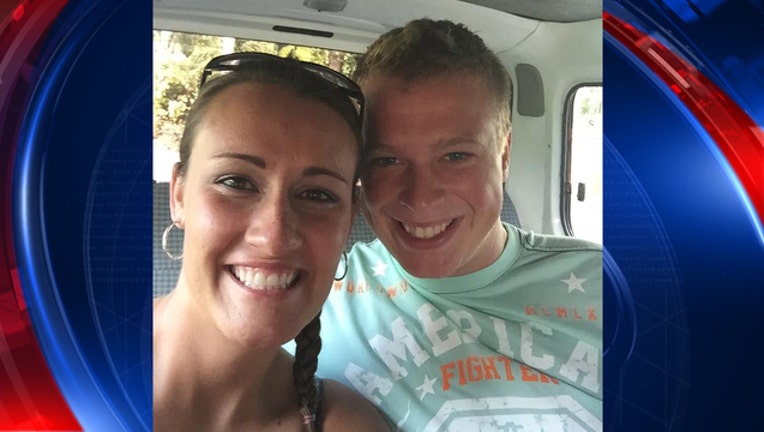 The Grand Rapids Press reports details of Robert Herweyer's July 26 death at Agri-Technology in Saugatuck were released this week by the Allegan County sheriff's department.

According to the report, Herweyer and another worker were cleaning the tank when the molasses level became too low to pump out. He wore a safety mask and lowered himself into the tank using a forklift and straps, but stopped moving while getting out.

The company's owner used an electric saw to cut Herweyer out of the tank and started CPR along with others.

Herweyer died a week before his wife, Joy, was expected to deliver their first baby. State officials are investigating his death.