STERLING HEIGHTS, Mich. (FOX 2) - Slabs of granite fell on an employee at a Sterling Heights warehouse - but fortunately, he will recover. But, it's the same company where two workers were killed in a similar accident - nearly two years ago.

Worker injured in accident at Stone Warehouse in Sterling Heights

Slabs of granite fell on an employee at a Sterling Heights warehouse. He will recover, but it's the same company where two workers were killed in a similar accident -- nearly two years ago.

Sterling Heights Assistant Fire Chief Ed Miller was there. when rescue crews recovered the bodies of the two employees at  Stone Warehouse. They were rushed to death - by granite slabs weighing about 1,000 pounds apiece.

The men were using a crane to lift slabs off a rack. Other slabs tipped, creating a domino effect. They died instantly.

Then, just two days ago at the same Stone Warehouse, another employee crushed and his legs pinned.

The man is in critical - but stable condition. 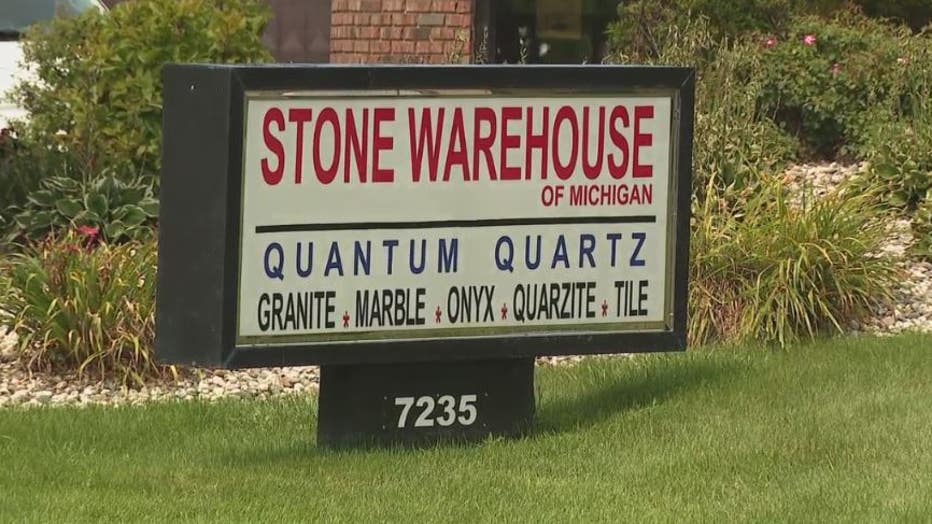 After the fatal incident in 2019,  Stone Warehouse was shut down for five months. Multiple violations were cited by MIOSHA and the Sterling Heights Fire Department.

"They did make corrections and we did allow them to reopen, but we are investigating again after this incident," he said.

This time - they're still open. Miller says - their investigation found no violations.

MIOSHA tells FOX 2 - there is an open investigation and it will take weeks, if not months to conclude. 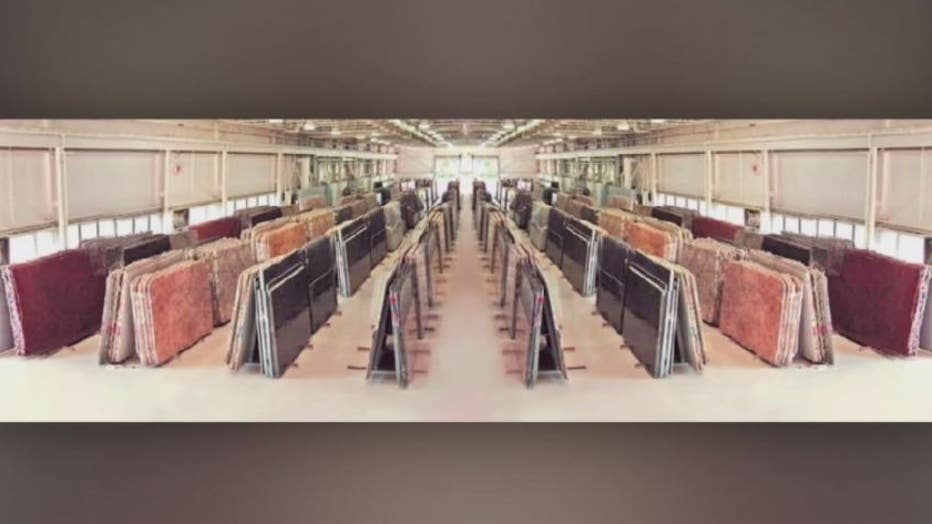 Stone Warehouse is based in Tampa, with multiple locations. A representative did not respond for comment in time for this story.