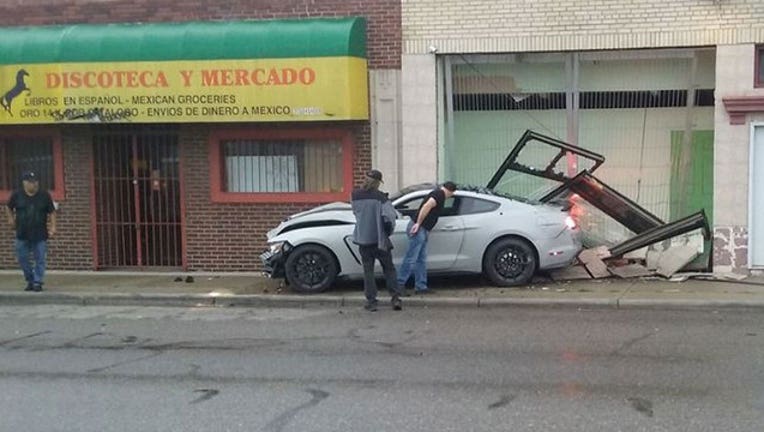 The driver in a stolen blue Ford Mustang was going northbound in the southbound lane, speeding on Springwells.

At about 8:30 p.m. he crashed into a 51-year-old man in a Saturn Ion, killing him. The victim was dead at the scene according to police, while the driver of the Mustang was arrested.

Detroit police have not released any further information about the driver or victim yet.