FOX 2 first met Salter when he was exonerated from prison in 2018. Now he helps others in his shoes - and one way he does that, is with a house for exonerees.

Exonerated man helps others like him transition to new lives

Since May, Aaron Salter has quickly worked to turn this house into a home for exonerees who have nowhere to go when they first leave prison.

Salter showed FOX 2 the house, which is his labor of love located near John R and Woodward on Detroit's east side. Since May, Salter has quickly worked to turn this house into a home for exonerees who have nowhere to go when they first leave prison.

He says it’s all because of his own experiences.

"When I came home, the state, no one was there to provide housing or basic necessities I needed," he said.

Salter spent 15 years in prison for a murder he didn't commit. He says his vision is to help other exonerees through the difficult transition after getting out.

"My whole fight was making things easier for people and I was consumed towards helping and I never really thought about myself," he said. 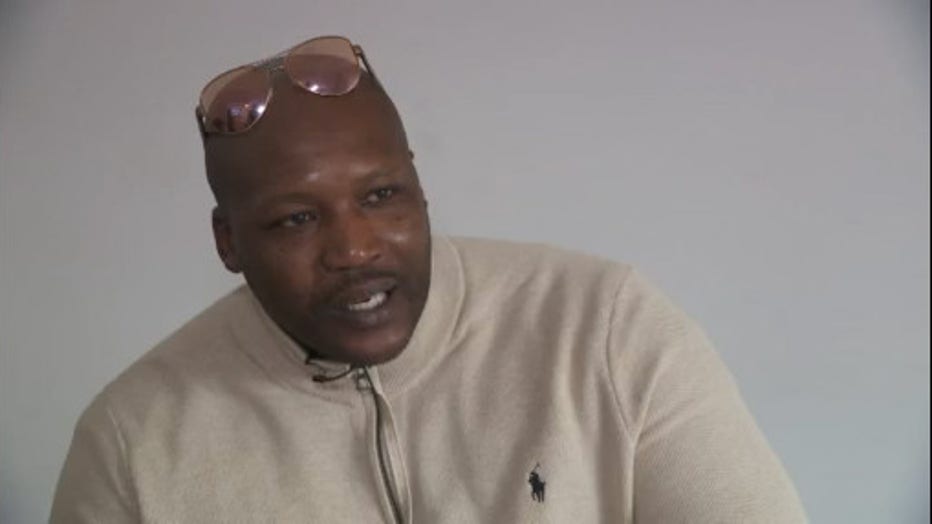 Salters is using some money from his state compensation to offer a helping hand with a house and a non-profit called Innocence Maintained. The organization helps exonerees like James Clay with life after a wrongful conviction.

"It's meant the world to me," said James Clay, who was exonerated from prison. "It's been a life changing experience because when I got out of prison I didn't have anything, I didn't have a place to stay, no food, no money, no job, no anything."

While it would be easy for people like Salter and Clay to be angry with what happened, Salter says this message in the kitchen is what it is all about: "We are making people better not bitter."

"We are moving and we are doing a lot of good things," Salter said. 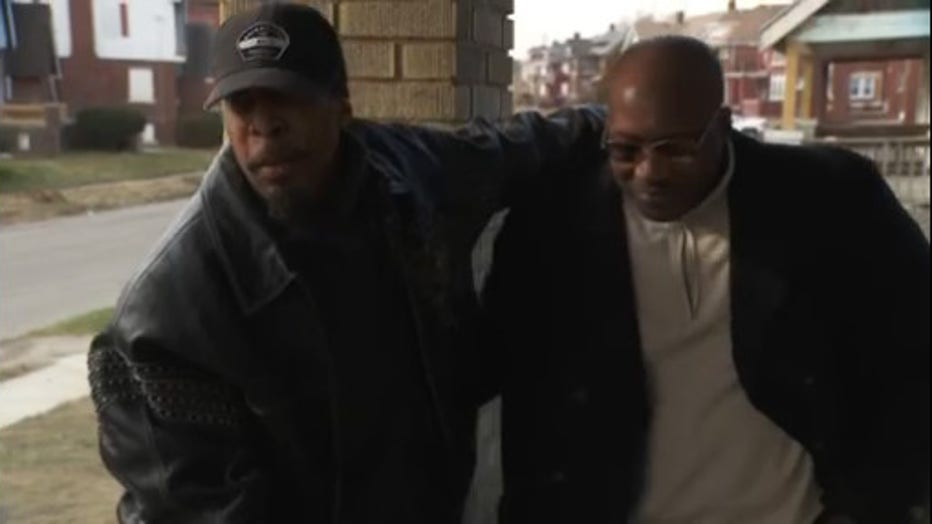