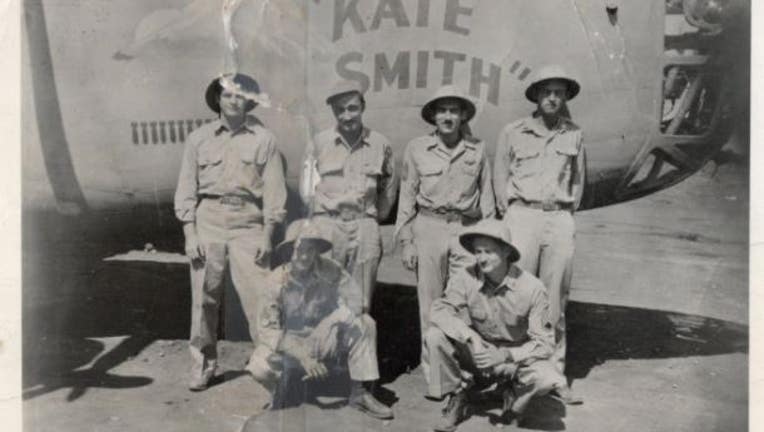 Staff Sgt. Adolph "Leonard" Olenik with his crewmates who flew in a B24 Liberator aircraft. Photo courtesy The Defense POW/MIA Accounting Agency

The remains of a Detroit native who served and was killed in World War II will be interred at Arlington  National Cemetery on Aug. 31.

Olenik, who was 19 years old, was assigned to the 345th Bombardment Squadron (Heavy), 98th Bombardment Group (Heavy), 9th Air Force. He was serving as a gunner aboard a B-24 Liberator aircraft when it crashed Aug. 1, 1943, after being hit by enemy anti-aircraft fire during Operation Tidal Wave, the largest bombing mission against the oil fields and refineries at Ploiesti, north of Bucharest, Romania.

Following the war, his remains were not identified. Remains that could not be identified were buried as Unknowns in the Hero Section of the Civilian and Military Cemetery of Bolovan, Ploiesti, Prahova, Romania.

The American Graves Registration Command eventually disinterred all American remains from the Bolovan Cemetery for identification, however, more than 80 could not be identified and were subsequently permanently interred at Ardennes American Cemetery and Henri-Chapelle American Cemetery, both in Belgium. 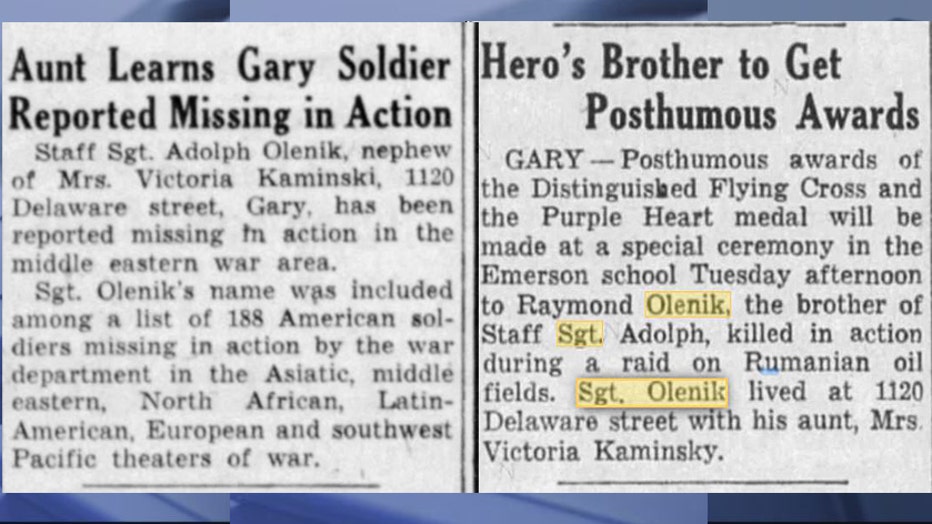 In 2017, DPAA began exhuming unknowns believed to be associated with unaccounted-for airmen from Operation TIDAL WAVE losses. These remains were sent to the DPAA Laboratory at Offutt Air Force Base, Nebraska, for examination and identification.

Olenik’s name is recorded on the Tablets of the Missing at the Florence American Cemetery, an American Battle Monuments Commission site in Impruneta, Italy, along with others still missing from WWII. A rosette will be placed next to his name to indicate he has been accounted for.

Olenik will be buried at Arlington National Cemetery in Arlington, Virginia. The date has yet to be determined. 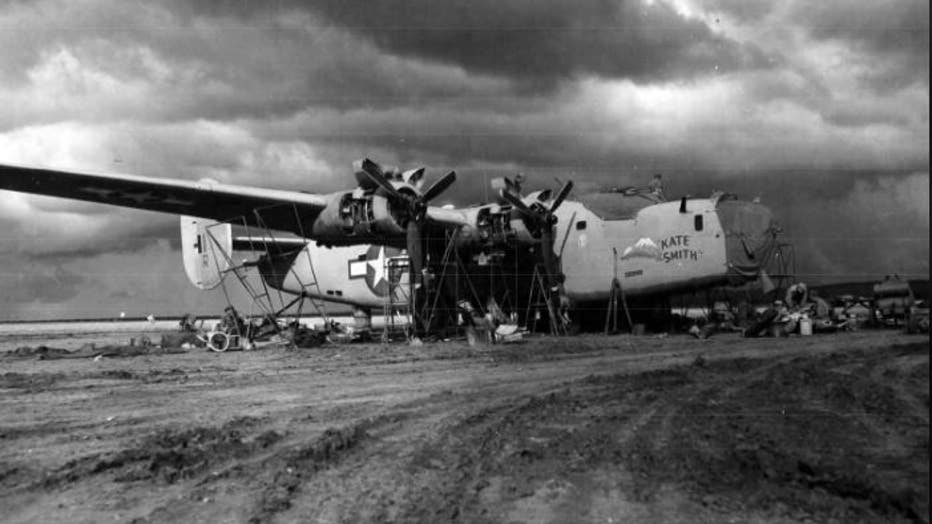