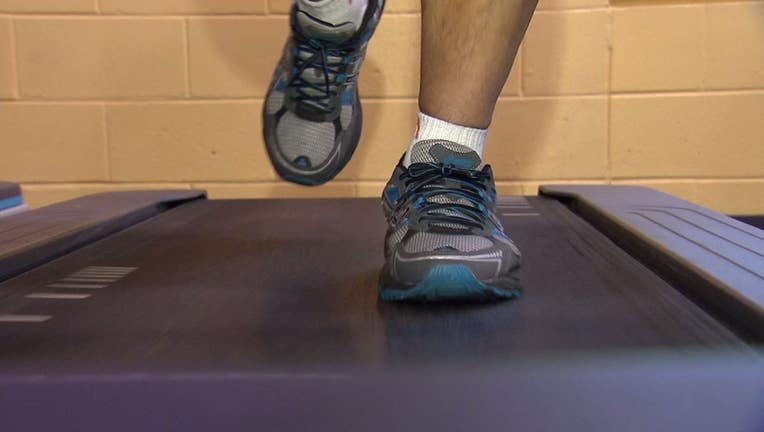 The YMCA of Metro Detroit announced on Friday that it's closing the Livonia and Lakeshore Family YMCA facilities as both branches face budget problems during the COVID-19 crisis.

“As we navigate the COVID-19 international health crisis, we must reimagine how to best serve metropolitan Detroiters,” said Weir. “This means our YMCA has made the very difficult decision to permanently close two of our branches.”

Gov. Gretchen Whitmer temporarily closed gyms on March 16, 2020, because of the coronavirus.

According to Weir, the Livonia facility has lost $1.2 million over the past decade and Lakeshore has lost $630,000. Those losses, compounded with the current COVID-19 crisis, the YMCA said it can no longer sustain operations.

On April 28, the YMCA passed a motion to permanently close both branches, including the Lakeshore Child Care effective on Friday, May 15.

“Livonia has served the community for 60 years and now needs $5 million in deferred capital improvements,” stated Weir. “Lakeshore is a rental property and both branches do not have a large enough membership base to make them viable.”

When branches are able to reopen, Weir said members of both facilities will receive a free membership for the rest of 2020 at any of its other eight locations: Auburn Hills, Birmingham, Detroit, Downriver, Farmington, Macomb, Milford, and Royal Oak.

Weir said the Y intends to provide day camp at the Livonia location throughout the summer, once the state permits day camp operation. The Y will also provide food at both locations as well.

“We will continue food distribution at the Livonia and Lakeshore YMCA locations to ensure any child in those communities can receive up to 16 healthy meals each week,” said Weird.