Ikiyonna Goans' body was found in front of a house on W. Columbia Avenue just before 4:30 a.m. Sunday.

PONTIAC, Mich. (FOX 2) - A Pontiac mother remains in shock after her daughter was shot and killed.

Ikiyonna Goans' body was found in front of a house on W. Columbia Avenue just before 4:30 a.m. Sunday.

"I just want my baby back - I just want her home," said Martha Goans, her mother. "I went to bed, and woke up to detectives knocking on my door."

This grieving mom says Ikiyonna was home but something made her leave during the early morning hours.

"A man or somebody lured her out of the house, gave her false hopes and dreams - and she went for it," Martha said.

The Oakland County Sheriff’s Office is investigating the homicide and say that the search for a suspect in ongoing.

"I don’t know whoever took my baby away from me,  please come forward," Martha said.

Martha Goans says her daughter battled mental health challenges, but was working to overcome them.

"She’s been fighting mental health for years and she’s been doing so good without medication and anxiety," Martha said. "She was doing really good without it."

As the family makes funeral arrangements, they are calling on the community to help them move forward.

Monday evening family and friend gathering to pay tribute to Ikiyonna during a candlelight memorial.

"We’re going to remember her smile and the love that she gave and shared," her mother said.

Martha said as the search for the suspect continues, she’s not sure she will ever find peace again.

Anyone with information is asked to call The Oakland County Sheriff's Office at 248-858-4951 or Crime Stoppers at 1-800-SPEAK-UP. You will remain anonymous. 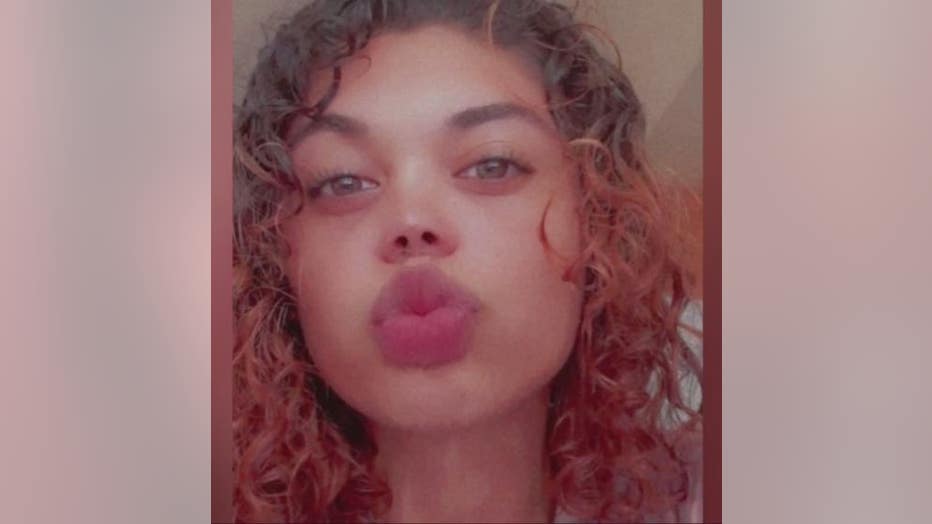