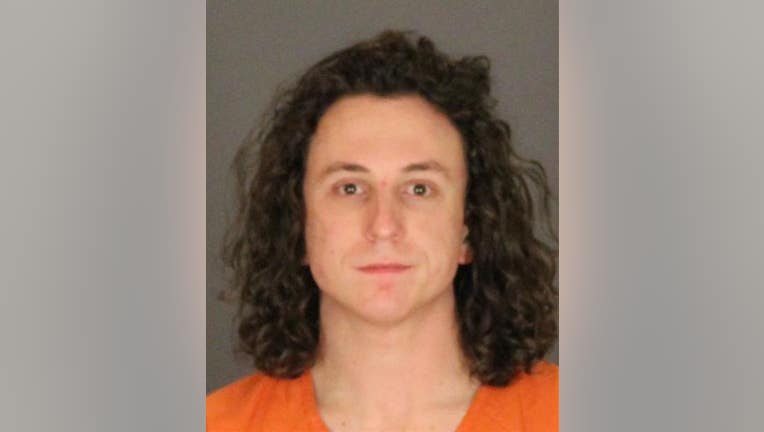 FOX 2 - A Port Huron youth pastor was charged with four counts of criminal sexual conduct - two of which were with children under 13 on Friday.

William Stefan Wahl, 27, worked at The River Church in Kimball Township, and is also facing charges for indecent exposure, distributing explicit content to a minor and using a computer for a crime. Investigators say the abuse allegations date back to 2014.

The sheriff's office began the investigation into Wahl after receiving an allegation of sexual assault of a child in late 2021. The
sheriff’s office detective bureau’s investigation revealed that there were four victims involved.

Authorities believe there could be more victims of Wahl and are urging anyone with information or others who may have been preyed on by him, to please come forward. You may contact Detective Wade at (810) 987-1738.