And crime is on the rise. A report posted Thursday by Ypsilanti police shows 39 calls for things like breaking and entering reports, larceny and other issues.

YPSILANTI TWP., Mich. (FOX 2) - The Ypsilanti Police Department is looking for a new chief after a sudden resignation.

That was the reaction from the Ypsilanti councilman to the resignation of Police Chief Tony DeGiusti, who reportedly felt it was time to move on as policing gets harder.

The department went on its Facebook page to say "we’re hiring" but filling the vacancies is tough.

"There were three openings that hadn’t been filled and the report was that there were five people that were looking to go elsewhere," the councilman said.

And crime is on the rise.  A report posted Thursday by Ypsilanti police shows 39 calls for things like breaking and entering reports, larceny and other issues.

"Ypsilanti is an interesting place. It’s got a lot of issues of a big city in a small town," Wilcoxen said.

Dan Gilmartin said the same problems are showing up in communities across Michigan - and the country for that matter. Gilmartin is the CEO of the Michigan Municipal League.

It advocates for funding and support on behalf of more than 530 Michigan cities, villages and towns. 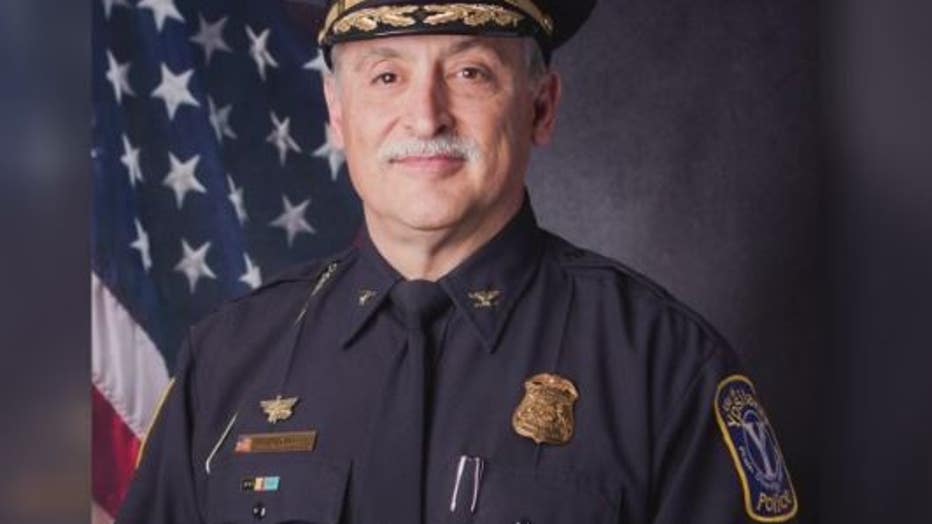 "I was in a national meeting a couple weeks ago and it was one of the top topics we talked about and it's really kind of becoming an arms race amongst communities," he said. "If you've got money, you spend it, and if you don’t, you’re in trouble."

He says for years state lawmakers have cut funding that goes to local governments, with about half of that money supporting public safety.

In Melvindale Wednesday night members of the police department made a plea to the city council for help with staffing issues, equipment and pay scale. The department is the lowest paid Downriver and second-lowest in Wayne County.

More: Melvindale police say lack of pay and staffing has department 'headed off a cliff'

Gilmartin says the public safety fix will also have to come in large part from the state.

"Certainly, the state policy is maybe the most important thing we face," Gilmartin said. "Everyone is talking about money coming out of Washington in the last year, year and a half or so, which has been amazing and a shot in the arm. But it’s short-term money. It’s money that’s got to be spent right away. It’s not the kind of thing you’re able to build long-term systems over."

So where does that leave Ypsilanti? We asked the council member.

FOX 2: "Do you worry about that impacting public safety?"

"No I’ve talked with the city manager, and we’ve got reciprocity agreements with other law enforcement agencies and we need to explore that," Wilcoxen said. "But we also need to keep the people that are here…here and move forward with as many people as we can." 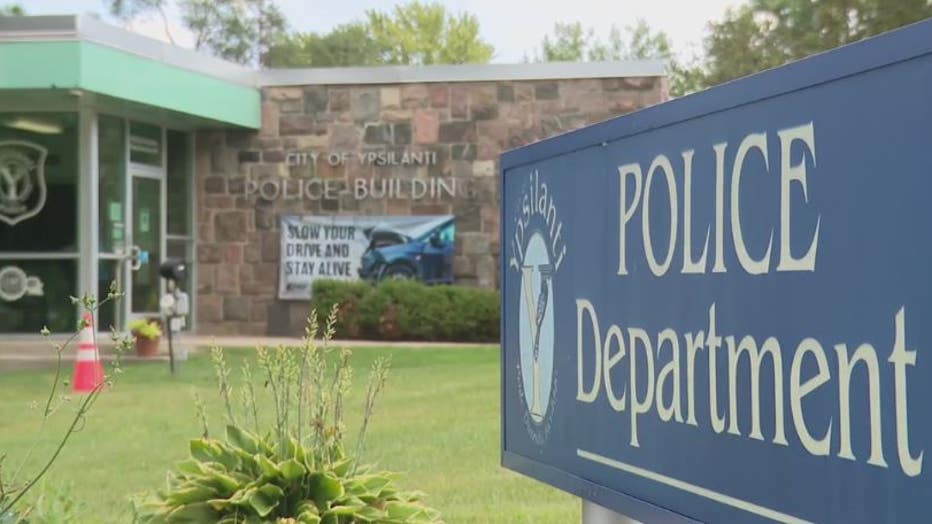