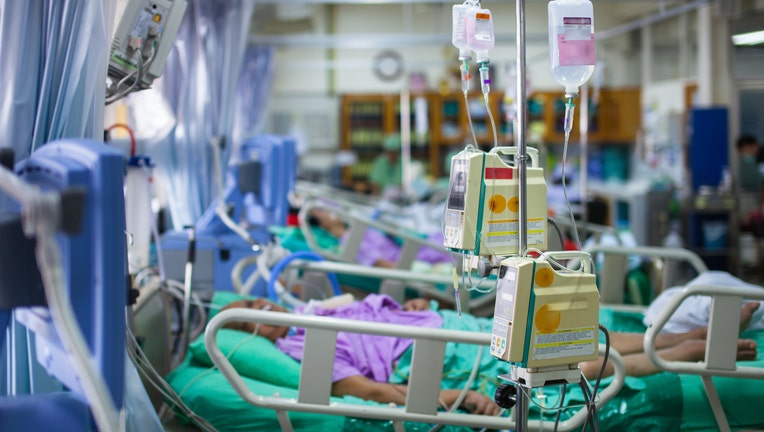 In the United Kingdom they call it Black Wednesday; in the United States it’s known as the July Effect. Both of these ominous names refer to the time when new doctors graduate medical school and start their hospital residencies. In addition, the previous year’s interns and junior residents move on, assuming new responsibilities and acclimating to unfamiliar colleagues and work environments.

While avoiding a hospital stay altogether is preferable, it is not always possible. Here are some important facts about the July Effect and how it impacts patient care and safety.

What is Medical Malpractice?

Medical malpractice is when a doctor makes a mistake that causes a patient serious harm, up to and including death. Legally, if a medical provider behaves negligently or fails to comply with a reasonable standard of care, it is considered malpractice.

A study at Johns Hopkins Medicine revealed that medical malpractice is the third leading cause of death in the country, behind cancer and heart disease, killing at least 250,000 people across the U.S. each year. Additionally, experts believe this is actually a conservative estimate because medical mistakes are not typically documented on death certificates.

Surgeons are sued for malpractice more often than doctors in other specialties, followed by obstetricians.

Some of the most common examples of medical malpractice include:

What are the Consequences of the July Effect in Hospitals?

Extensive research has been conducted on the July Effect over the past several years. These studies have yielded a range of results, from substantial increases in patient deaths and other serious outcomes to surges in minor mistakes that did not result in significant harm. However, even a small mistake can be dangerous for high-risk patients, such as the elderly and those with compromised immune systems or underlying medical conditions.
Here is a sampling of findings from some of the numerous studies on the July Effect:

What Causes the July Effect?

There are a number of reasons medical mistakes tend to increase during July. Even though medical students receive a rigorous academic education, they lack the experience required to make sound medical decisions, especially involving medication. Therefore, they may not recognize certain symptoms that indicate a drug reaction, an infection or another type of complication. They also have not had time to master the protocols for record-keeping and other important hospital procedures.

Furthermore, doctors-in-training are often sleep deprived, which can increase the risk of medical mistakes.

Are Medical Mistakes More Common in the Emergency Room?

Misdiagnosis is the most frequent type of malpractice in the emergency room setting. This is largely because doctors and nurses treat a high volume of patients in a short amount of time. Commonly misdiagnosed illnesses include heart attack, stroke, pulmonary embolism, meningitis and, in children, appendicitis.

Other common ER mistakes include:

Tips for a Safer Hospital Visit

In the case of an accident or medical emergency, a trip to the hospital cannot (and should not) be avoided. While it is important to seek medical care as soon as possible in these situations, there are steps patients can take to reduce the risk of medical mistakes:

If you or a family member are the victim of a medical mistake or other type of negligence, we can help. Medical malpractice lawsuits are among the most complex personal injury cases, with strict deadlines and a high burden of proof. In addition, plaintiffs must submit numerous forms, obtain extensive medical records and secure expert witness testimony. Therefore, those who hire qualified malpractice attorneys have better financial outcomes than those who attempt to represent themselves.

Don’t let the legal clock run out. Start your case today by visiting our website or calling 1-800-CALL-SAM for a free, no-obligation remote consultation from the comfort and safety of your home.