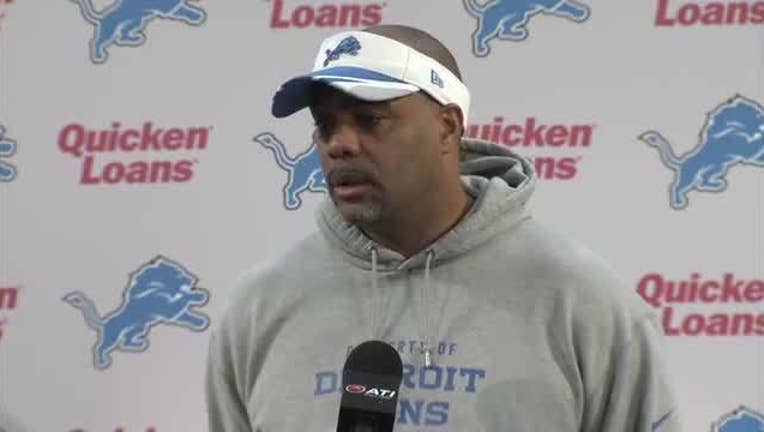 DETROIT (AP) - The Detroit Lions have denied permission for the Green Bay Packers to interview Teryl Austin about their defensive coordinator position, according to a person familiar with the situation.

The person, who spoke on condition of anonymity Friday because the Lions have not been providing updates on the status of their assistants, said the Cincinnati Bengals have been allowed to interview Austin for a defensive coordinator job, but Green Bay has not been given permission.

Austin is currently Detroit's defensive coordinator, but his future is in doubt after the Lions fired coach Jim Caldwell. General manager Bob Quinn said Monday that Detroit's next coach would have total autonomy over the staff, and since then, the Lions have only provided short updates on who they have interviewed for their head coaching job.