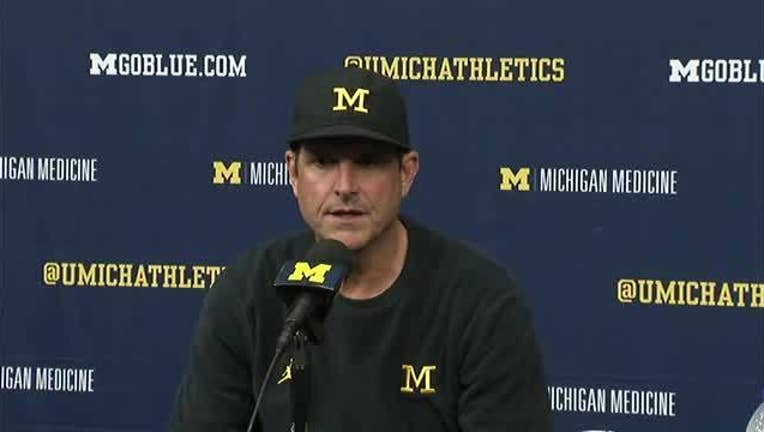 Nua was Arizona State's defensive line coach last season following a six-year run with the same position group at Navy. He was a defensive end for BYU from 2002-04 and started his coaching career at the school.