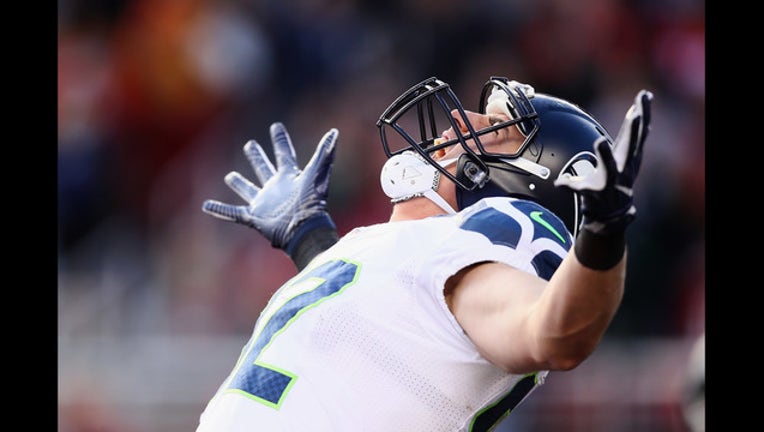 Willson, 28, has played the last five seasons with the Seattle Seahawks after being drafted in the fifth round out of Rice University in the 2013 NFL Draft.

Willson held a conference call with local reporters and here were some of the highlights: