After opening with lopsided victories at home against Holy Cross and Rhode Island, Maryland is off a 3-0 start for the sixth year in a row. The Terps are 33-6 at home over the past two-plus seasons. 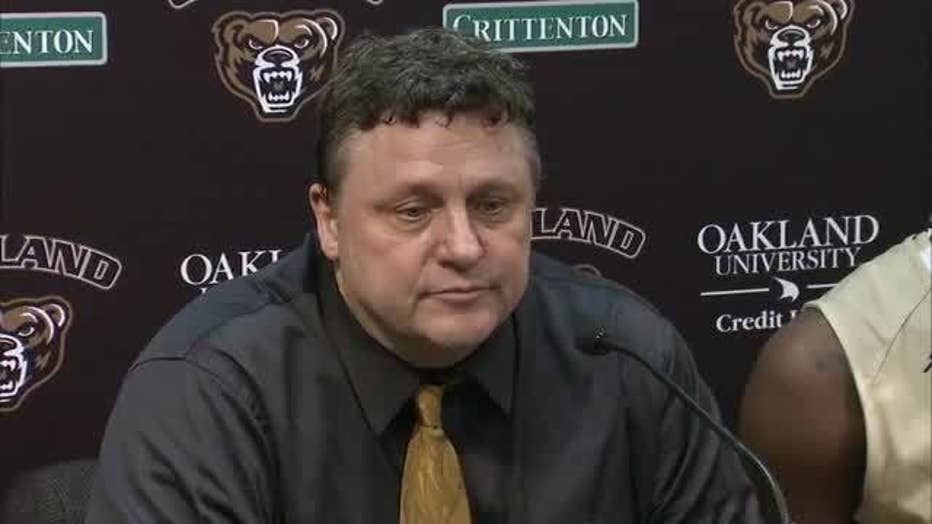 Morsell, a 6-foot-5 junior guard, went 6 for 8 from the field and had seven rebounds in only 21 minutes.

The Golden Grizzlies broke to an early 16-12 lead and trailed only 24-22 before Maryland finished the first half with an 11-0 run - including a dunk by Smith and a 3-pointer by Wiggins at the buzzer.

Oakland shot 37% from the floor before halftime, missing eight of nine from beyond the arc.

Oakland made it interesting at the outset but withered under the weight of Maryland’s depth. The Golden Grizzlies have 10 new players from last season, so need games like this to get ready for Horizon League play.

Maryland has far too much depth, height and talent for the opposition in these early mismatches. If there’s any flaw worth noting, it’s that the Terrapins have started slowly in each game before pulling away.

Maryland: Continues its season-opening, five-game homestand against Fairfield on Tuesday night. In the only previous meeting, the Terps beat the Stags 71-42 in 2009.