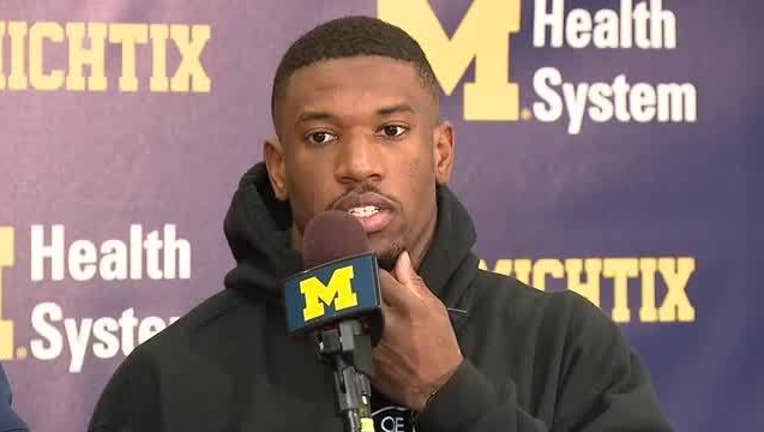 Higdon, a senior who has rushed for 1,178 yards this season, said on Instagram on Thursday that it is in his best interests to miss the game to prepare to pursue an NFL career.

The eighth-ranked Wolverines face 10th-ranked Florida in the Peach Bowl in Atlanta on Dec. 29.

Michigan will also be without defensive end Rashan Gary in that game. He's skipping his senior season and entering the NFL draft.

Linebacker Devin Bush announced Wednesday he will also leave early for the NFL, and he said he hasn't been cleared to play in the Peach Bowl after injuring his hip.