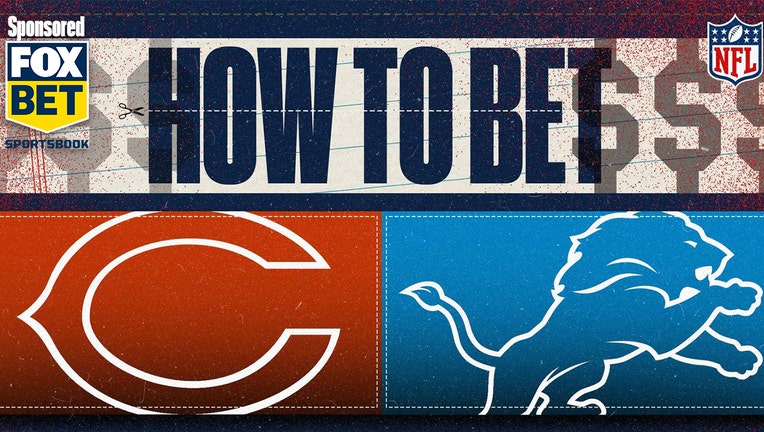 One of the NFL's grandest traditions continues when the Detroit Lions host the Chicago Bears on Thanksgiving.

Here's everything you need to know about the NFL odds on Thursday's matchup between the Bears and Lions — the point spread, moneyline and total over/under (with all NFL odds via FOX Bet).

The 0-9 Lions will play on Thanksgiving for the 82nd time, a tradition the team started in 1934. Detroit will face NFC North rival Chicago (3-7) for the third time in four years on Thanksgiving.

Lions first-year coach Dan Campbell might be feeling the heat as well as Detroit is the lone NFL team without a win this season.

The Bars announced Tuesday that veteran Andy Dalton will start at quarterback in place of rookie Justin Fields, who has a rib injury.

Dalton, in his 11th season, has played in four games this season with two starts.

Lions quarterback Jared Goff, the No. 1 pick in 2016, reportedly is unlikely to play because of an oblique strain.

The Bears beat the Lions 19-16 in 1934, the first year Detroit played on Thanksgiving.

The Bears have won six of the past seven games against the Lions.

The Lions have hit the under in the over/under seven times in their past eight games.

The Lions are 3-1 in their past four games ATS.