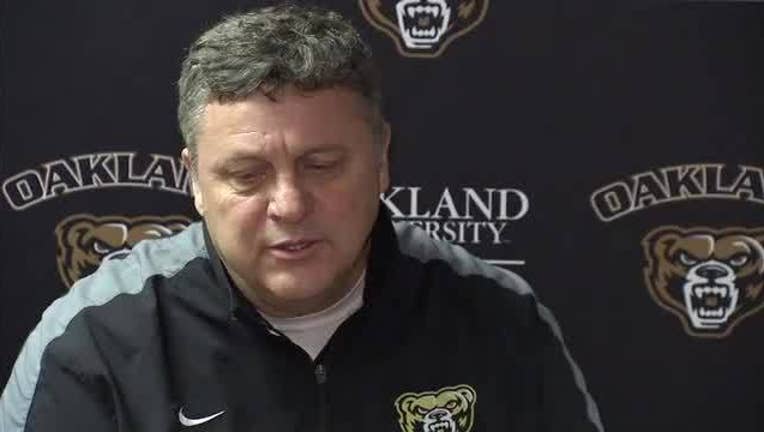 The Flames closed to 38-36 on Tai Odiase's jumper 30 seconds into the second half, but Dorsey-Walker countered with a 3 that triggered a 12-2 Oakland outburst that Walker capped with a 3-point play.

Clinton Robinson's layin brought the Flames within 63-52 with 12:09 left, but Dorsey-Walker buried another 3 and Oakland (21-7, 11-4 Horizon League) led by double digits the rest of the way.

The Flames committed 23 turnovers which led to 18 Oakland points. The Grizzlies remain a game behind first place Valparaiso (12-3) in conference.

Odiase led the Flames with 16 points. The Flames have dropped four straight.