Jonathan Schoop, who is hitting .438 with a home run and six RBIs in the five-game series against his former team, drove in two of Detroit’s runs.

The Tigers have won three of four in the series that concludes Thursday, including back-to-back shutouts. 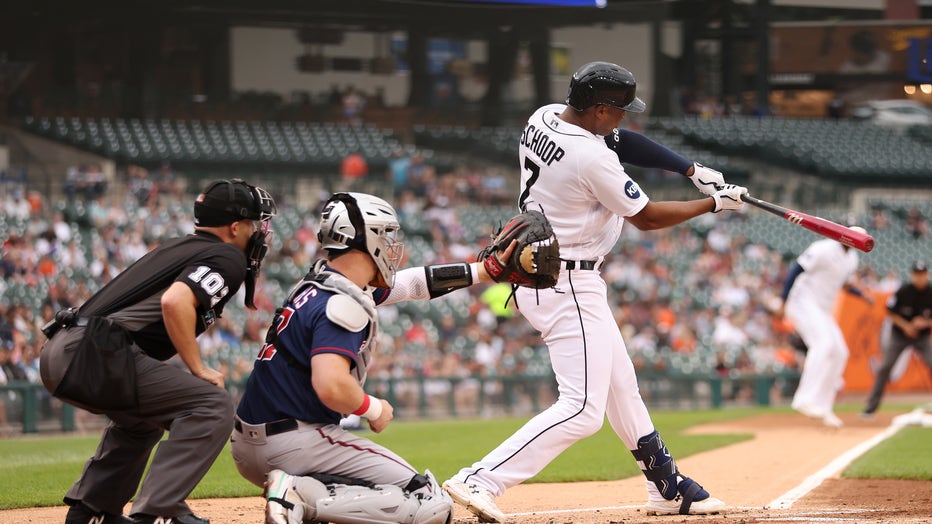 Schoop drove in all four runs in Detroit's win in the second game of Tuesday's doubleheader. On Wednesday, he had an RBI single in the first inning.

Jeimer Candelario led off the fifth with a triple and scored on Tucker Barnhart's single off second baseman Jorge Polanco's glove. Harold Castro made it 4-0 with a two-out double later in the inning, and Schoop followed with a ground-rule double to make it a five-run lead.

Tigers: Rookie starter Joey Wentz was undergoing tests after leaving Tuesday's second game with a shoulder strain. Because Wentz was the 27th player for the doubleheader, any injury would result in him being placed on the minor-league injured list.

Twins: RHP Sonny Gray played long-toss catch for the second straight day, and Twins manager Rocco Baldelli said he is improving. The team has still not made a final decision about placing him on the injured list.