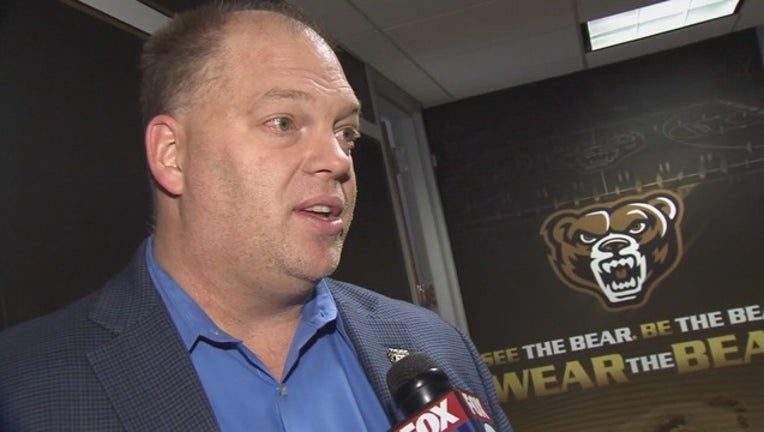 Konya, who was born in Royal Oak, came to Oakland in 2014 after being the athletic director at Cal Bakersfield for five years.  Under his leadership at Oakland University, he started the Black and Gold Awards which are held at the Fox Theatre every year.  Oakland has also won three straight McCafferty trophies which go to the Horizon League's all-sports champion.

This past year, the National Association of Collegiate Directors of Athletics named Konya as an Under Armour Athletic Director of the Year.

Boston 25 was first to break the story.