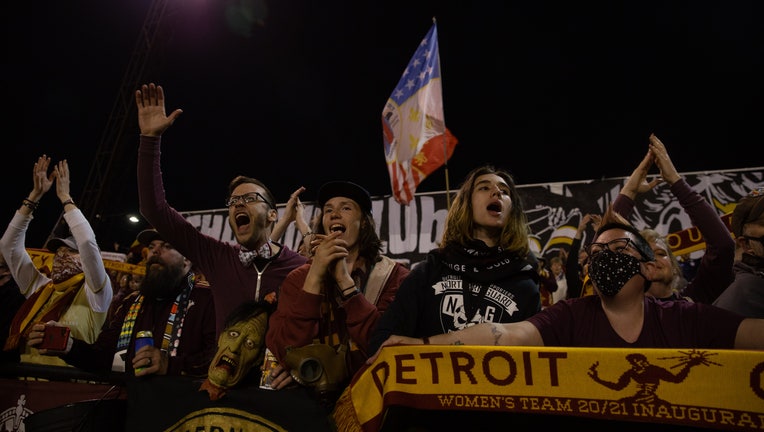 LA Force defeated Chattanooga FC 3-2 on Wednesday to advance to the championship match.

Keyworth Stadium is at 3201 Roosevelt St. in Hamtramck.

Parking is allowed on streets near the stadium, except for Goodson Street, Roosevelt Street, and Gallagher Street south of Jacob Street.

Food trucks, as well as alcoholic and non-alcoholic beverage options are available at the stadium.