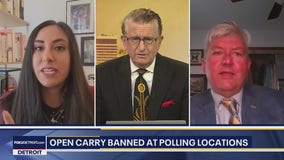 This edition of Let it Rip Weekend -- the debate starts on whether gun owners should be allowed to open carry their weapons at polling locations. Then -- Proposal N, a plan by the city of Detroit to clean up blight and revitalize the city -- should it pass? Our panel tackles the issue. 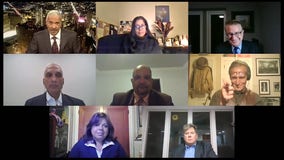 A big panel joins us to talk about the suspected plot to kidnap Gov. Whitmer headlined by Detroit Free Press reporter Tresa Baldas and No BS Newshour host and Pulitzer-Prize winner Charlie LeDuff. We dive into details about the alleged plan and welcome one of the defense attorneys for one of the suspects. 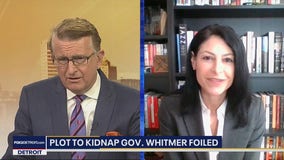 On this edition of Let it Rip Weekend, Michigan Attorney General Dana Nessel has a candid conversation with Charlie Langton about the alleged plot to overthrow the state government and kidnap top government and law enforcement officials. Plus, Karen Dumas and Kristina Karamo join our panel to debate whether this is being politicized. 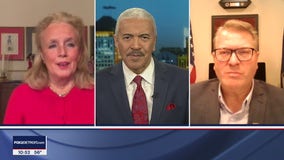 In the first and only vice president debate, US Rep. Debbie Dingell (D-Dearborn) and Oakland County GOP Chair Rocky Raczkowski talk about all the big moments. 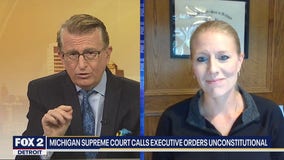 This edition of Let it Rip Weekend -- the attorney who argued against Governor Whitmer's executive orders -- breaks down the decision. Plus -- two show regulars, Pete Lucido and Coleman Young, discuss how President Trump's diagnosis of COVID-19 could affect the election. 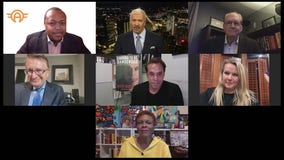 An all-star panel helps us dissect the first 2020 Presidential debate and where we wonder if anyone's message really was heard among the name-calling, disruptions and awkward moderator performance. In part 3, Charlie Langton goes On the Road and asks metro Detroiters what they thought. 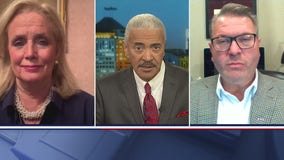 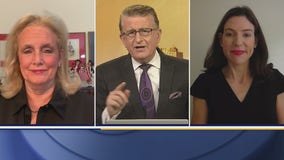 This edition of Let it Rip -- President Trump announces his nominee to replace Ruth Bader Ginsburg on the Supreme Court. Our panel debates whether Judge Amy Coney Barrett should be confirmed. 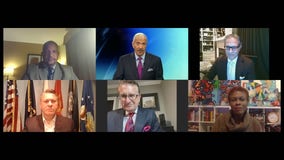 This week protests and unrest went on around the country in the wake of a Louisville grand jury that charged one police officer of three involved in Breonna Taylor's death, but not directly for it. Also, the decision to tilt the US Supreme Court to the right is in the wings as President Trump has teased a nomination forthcoming for the late Ruth Bader Ginsburg's former seat. 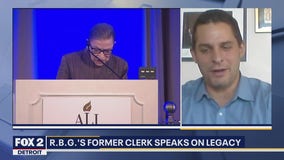 This edition of Let it Rip Weekend, we honor the legacy of Supreme Court Justice Ruth Bader Ginsburg, who passed away at the age of 87 from pancreatic cancer. Her former law clerk remembers who she was, in and out of chambers. Then, our panel discusses her loss, and it's impact on the 2020 presidential election. 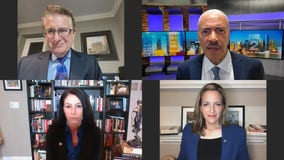 After a mistake removed VP Mike Pence from the Republican ballot, SOS Jocelyn Benson said it was a mistake and Dana Nessel says the elections will be secure, safe, and fair in Michigan. 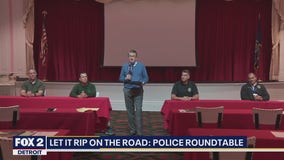 On this special edition of Let it Rip Weekend -- 4 police officers tackle the perception of the force, police brutality, black lives matter, and the death of George Floyd, at a round table at the Grand Hotel on Mackinac Island. 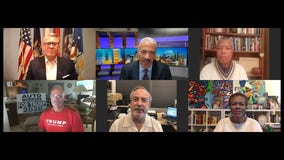 Our panel discusses the findings of the latest Bob Woodward book about President Donald Trump and that he knew COVID-19 would be far deadlier than he let on. 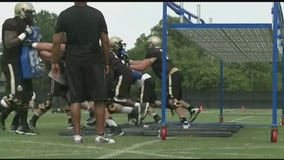 On this edition of Let it Rip Weekend, two Detroit coaches tackle whether its a good idea to bring the high school football season back this fall. Then, two members of the military -- debate President Trump's view and support of the military. 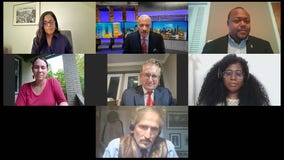 The race for The White House has two months left while civil unrest boils over across the country. And we talk to one of the Detroit Will Breathe BLM protest organizers demanding the resignation of Detroit Police Chief James Craig. Our all-star panel breaks it down. 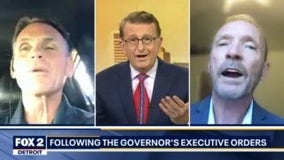 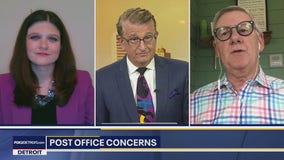 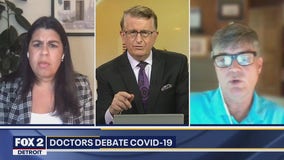 This weekend on Let it Rip -- Shri Thanedar is back on the ballot. He gives his take on how the Governor is handling the Coronavirus pandemic. Plus -- two medical experts duke it out over the virus -- including whether kids are "immune," like President Trump recently suggested. 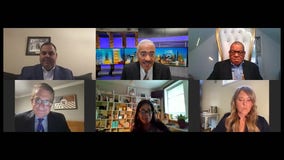 In part 1 our panel of political pundits breaks down the primary results from last night and what it might mean for the general election in November. In part 2 Republican state lawmaker Tom Barrett and Democratic representative Adam Hollier talk about their unlikely friendship and working together across the aisle. 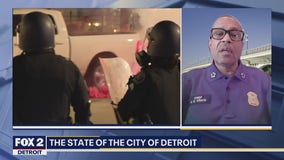 This weekend on Let it Rip, a candid conversation with Detroit Police Chief James Craig. And Michigan's Primaries are coming up -- what analysts have to say about the key players.