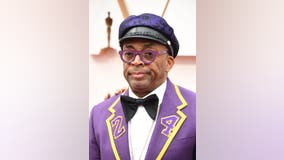 The Latest on the 92nd Academy Awards, which are being bestowed Sunday at the Dolby Theatre (all times local): 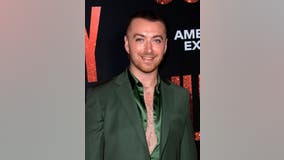 Who is this kid? Singer-songwriter Sam Smith tweets out a young man's incredible karaoke cover of one of his songs. 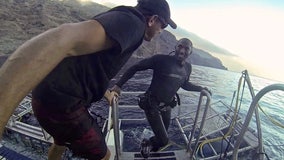 Who knew Kobe Bryant was interested in sharks? Let alone that he actually got in the ocean water, with possibly the most feared type – white sharks! 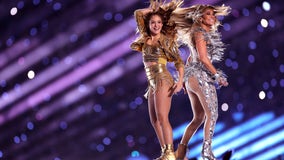 The singers gave sports fans a halftime show for the ages. 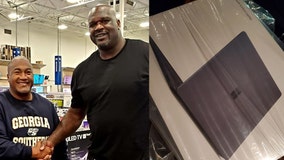 "We walked off, then Shaq comes to us and says, 'I like yall, so get the nicest one in here and I'll pay for it,'" Patrick Martin wrote on Facebook. 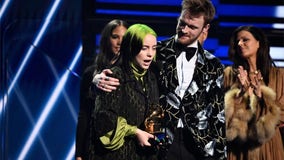 The 18-year-old won record, song and album of the year, and best new artist at the Grammy Awards Sunday. The first to do so since Christopher Cross in 1981. 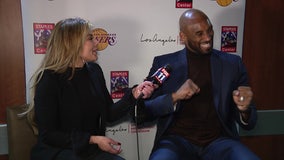 Sports fans in the City of Los Angeles and beyond were left heartbroken Sunday after learning 18-time NBA All-Star Kobe Bryant, his 13-year-old daughter Gianna, and seven others were killed in a helicopter crash in Calabasas on Sunday morning. Months after earning his Grammy in 2018, he sat down with FOX 11’s Liz Habib for what would be their final sit-down interview. 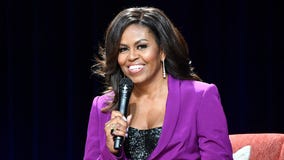 Former First Lady Michelle Obama won a Grammy for "Best Spoken Word" album on Sunday for her performance of her autobiography, "Becoming." 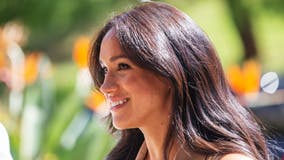 Meghan Markle is wasting no time embarking on her and Prince Harry's independent career path amid their exit as senior members of the royal family. 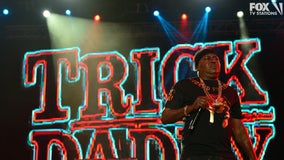 An officer found the rapper when responding to reports of a driver hitting signs and running red lights in a Range Rover early Saturday, The Miami Herald reported. 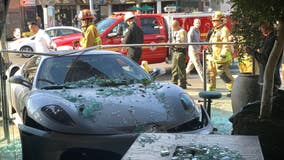 A Ferrari crashed into a popular restaurant in West Hollywood Saturday afternoon. 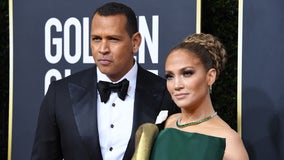 The Golden Globes are famously unpredictable, but a few sure things seem to be in store for Sunday’s awards: Streaming services will play a starring role; five-time host Ricky Gervais will snicker at his own jokes; and Brad Pitt is all but assured of taking home an award. 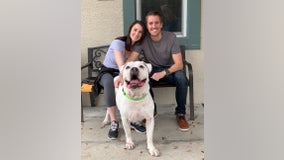 A hero shelter dog who donated blood to help save two other dogs has found a forever home. 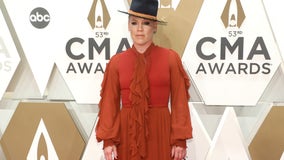 American pop singer Pink says she is donating $500,000 to help fight the deadly wildfires that have devastated parts of Australia. 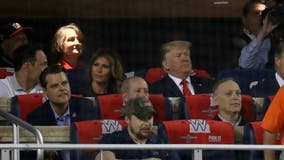 President Donald Trump was met with loud, sustained boos and chants of "Lock him up!" from fans at Nationals Park when he was shown on the in-stadium video screen after the third inning of Game 5. 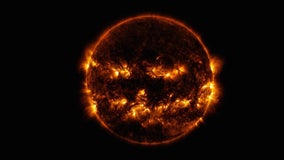 NASA is sharing a photo of the Sun looking like a jack-o-lantern. 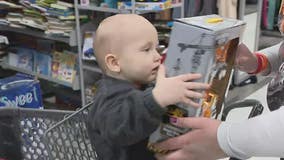 For Gabriel Crowe, this shopping trip at Burlington in Warren is no ordinary shopping trip. Defying all the odds, Gabriel is a leukemia survivor at just 21 months old. 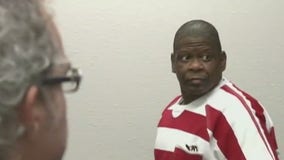 Kim Kardashian is getting involved in the case of a Death Row inmate. 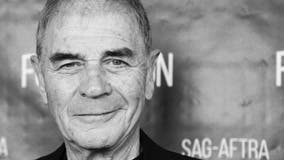 Hollywood continues to mourn the death of actor Robert Forster. He died at the age of 78 as his latest project, "El Camino: A Breaking Bad Movie,'' was released in theaters and began streaming on Netflix. 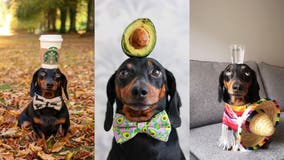 An adorable dachshund has become a viral sensation for balancing a series of random objects on his head.