DETROIT (FOX2) - Something rare will occur in the sky tomorrow morning and last for about 42 minutes. 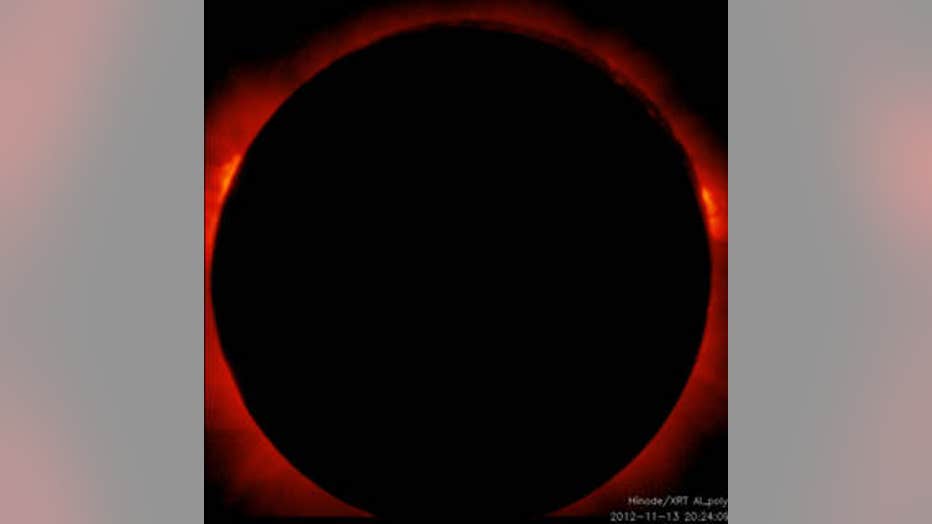 The first Annular Solar Eclipse of the year happens Thursday morning and promises to be spectacular, depending upon where you live.

According to NASA, a solar eclipse occurs when the Moon moves directly between the Sun and the Earth. This casts a shadow on the Earth, which in turn fully or partially blocks sunlight. In the case of an Annular Solar Eclipse, the Moon won’t appear to "cover" the entire surface of the sun; instead, a bright ring will surround the new Moon silhouette at the peak time of the solar eclipse. This light is the outer rim of the sun. Hence the name, a "Ring of Fire."

So, that’s the rare view for the East Coast, Mid-Atlantic and Northeastern United States, in addition to Canada, Greenland and Northern Russia. 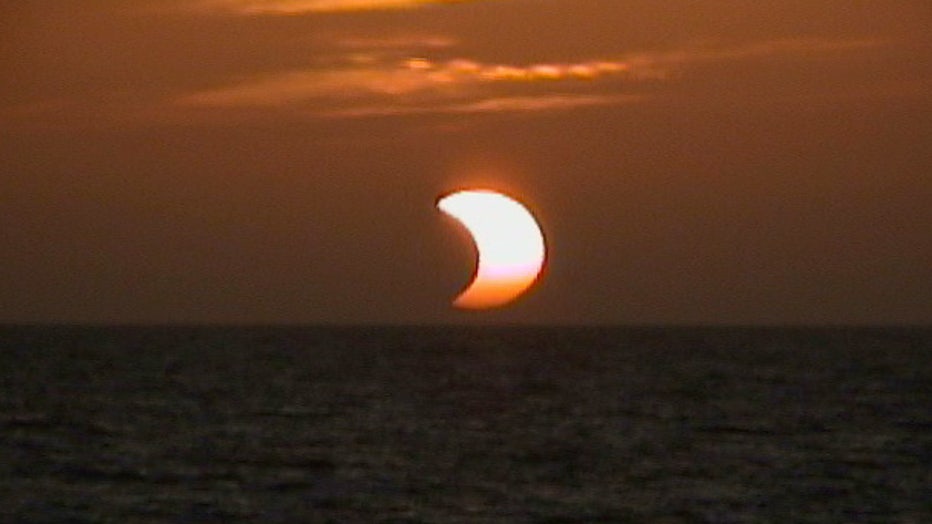 Here in Michigan, we will get the Partial Solar Eclipse. That’s what happens when the Sun, Moon and Earth don’t line up exactly, giving the Sun a dark shadow only on part of its surface. In the United States, the partial eclipse will be visible along parts of the Southeast, Northeast, Midwest and northern Alaska. In Detroit and surrounding areas, a Partial Solar Eclipse will occur at 5:55am Thursday and end at 6:37am. Timeanddate.com put Detroit's peak eclipse time at 5:58am, with visibility close to the horizon.

Here’s the most important part directly from NASA: "It is NEVER safe to look directly at the Sun's rays, even if the Sun is partly or mostly obscured. When watching a partial solar eclipse or annular solar eclipse, you MUST wear solar viewing or eclipse glasses throughout the entire eclipse if you want to face the Sun. Solar viewing or eclipse glasses are NOT regular sunglasses. Regular sunglasses are NOT safe for viewing the Sun." 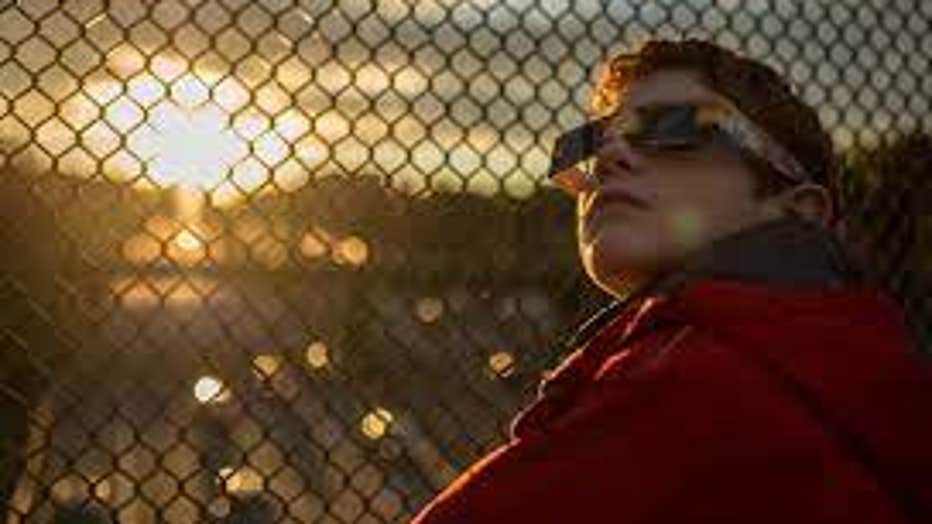 Also, you should never look at the "uneclipsed "or partially eclipsed sun through an unfiltered camera, telescope, binoculars, cell phone or other optical device even if using your eclipse glasses. 3D glasses, welding glasses and helmets are not safe to watch the solar eclipse, according to NASA. Serious retinal damage or blindness could occur if you look directly at the Sun during an annular or partial solar eclipse.

Just remember, nothing will protect your eyes the way eclipse glasses will. Be Safe!

Keep it here for more Weather or Not.