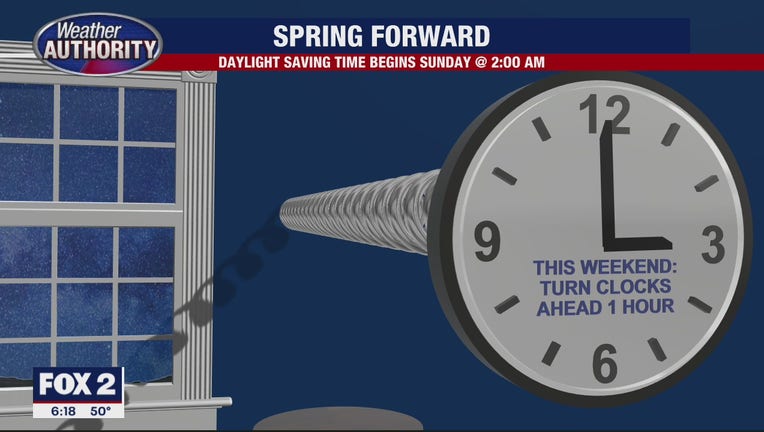 DETROIT (FOX2) - As you get bombarded with reminders to set your clocks ahead before bed tonight, let’s take a minute to delve into the history of Daylight Saving Time (DST).

Although the United States first adopted DST in 1918, there are suggestions of "saving daylight" prior to that. 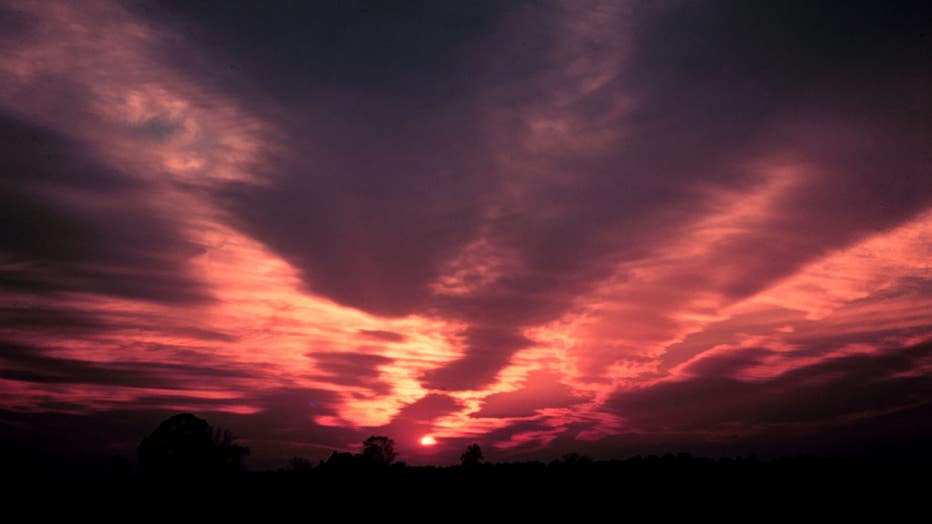 According to the Old Farmer’s Almanac, Benjamin Franklin first flirted with the idea of DST back in 1784 in his paper "An Economical Project". Franklin asked his fellow neighbors to rise earlier to save the expense of candlelight. "Oblige a man to rise at four in the morning, and it is probable that he will go willingly to bed at eight in the evening."

No one adopted that idea.

Daylight Saving Time was revisited again, this time overseas in 1907. In "The Waste of Daylight", London builder William Willet proposed Londoners wasted 210 hours of daylight a year, specifically during the spring and summer mornings. "The nearly clear, bright light of an early morning during Spring and Summer months is so seldom seen or used."

Willet lobbied to set clocks ahead 20 minutes on each of the four Sundays in April, and reverse the process on consecutive Sundays in September.

His proposal was met with ridicule. 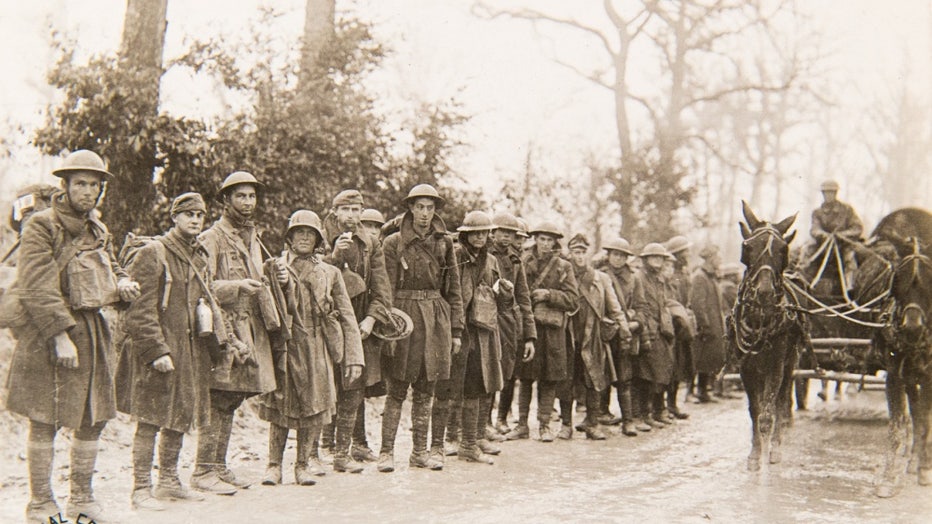 Daylight Saving Time surfaced again where most Americans remember it. During war time. DST was adopted by citizens as a way to conserve coal used for heating their homes, first by the Germans in 1915 and again by the British in 1916. The United States came on board in 1918, establishing the Standard Time Act, setting in place the time zones we follow today and declaring all clocks move ahead one hour at 2:00am on Sunday, March 31, 1918. Americans were urged to go to bed around 8pm, much like Ben Franklin had suggested 134 years earlier. Canada followed suit later that year.

Instituted in 1918, DST only lasted until 1920. Dairy farmers opposed the change in time and the law was removed from the books. 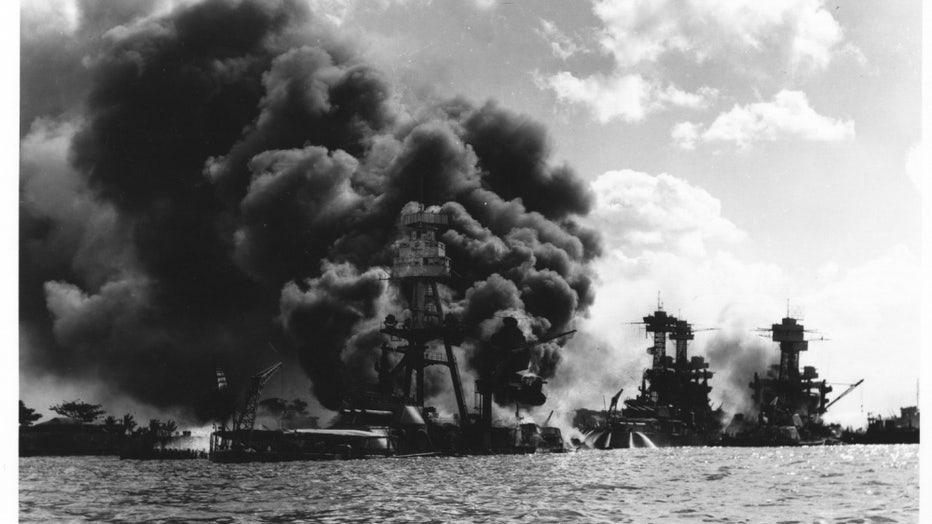 World War II made Daylight Saving Time popular again. In 1941, clocks were set ahead one hour to conserve fuel. When the war ended in 1945, states had the option of using DST. Every state did their own thing.

Our current Daylight Saving Time schedule (clocks ahead on the second Sunday in March and back again on the first Sunday in November was established with the Energy Policy Act in 2005, going in effect in 2007. The Department of Transportation governs the use of DST.

Which states do not observe Daylight Saving Time? Most of Arizona (except the Navajo Nation), Puerto Rico, U.S. Virgin Islands, Guam, American Samoa, the Northern Mariana Islands and Hawaii. Indiana got on board in 2006. 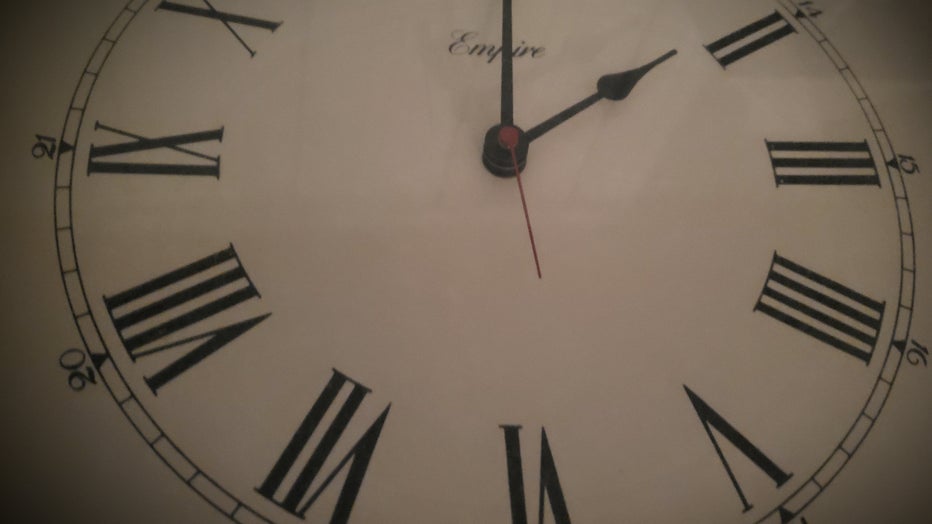 This year, Daylight Saving Time begins tomorrow morning (March 14th) at 2:00am. Set your clocks ahead (change your smoke alarm battery) and enjoy the extra hour of daylight you’re "saving".

Watch this space for more Weather or Not.