A chilly way to start your Friday

The weekend looks cool too, with more showers

(FOX 2) - The first weekend of fall feels just like fall!

Temperatures will remain in the 60s for highs and the 50s for lows with some rain impacting certain times of the day. Let's dig in.

The best day of the weekend will likely be Friday, as soon as we warm up from a chilly start! Temperatures as we head into work will be in the 40s with mainly clear skies. Those heaters will be working this morning! 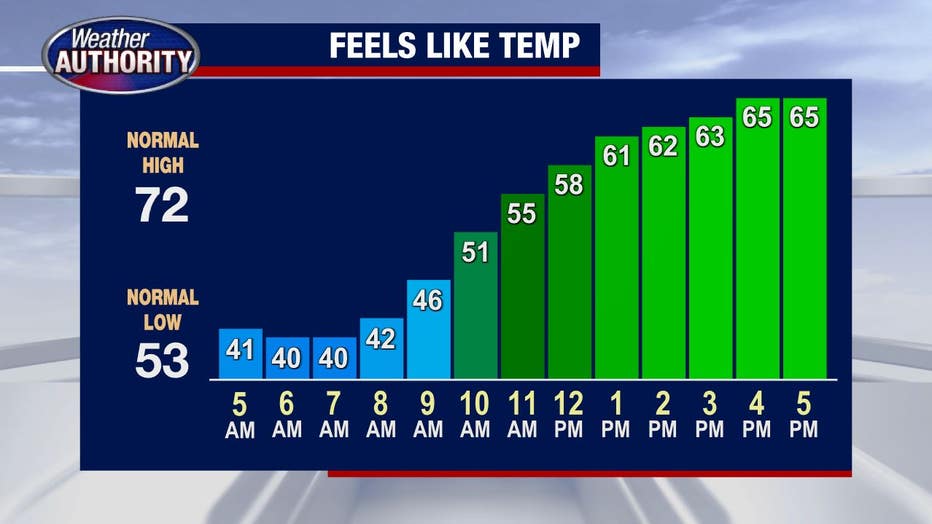 Highs through the afternoon slowly rise to about 65 degrees with partly sunny skies. Overall a nice day!

Extra clouds will roll in overnight which actually aid in keeping us milder. The clouds act a little like a blanket and only allow a bit of that afternoon heat to escape. Lows drop to about 50.

Saturday morning will be cloudy as a wave of light showers may impact us between about 9 a.m. and 1 p.m. They don't look particularly heavy but if you are heading to the Michigan game, or getting an early start with the tailgating at MSU it's something to prepare for.

MORE: Rare white black bear believed to have been killed by wolves after being caught on Michigan trail camera

The rest of the day will be mostly cloudy with highs near 67. 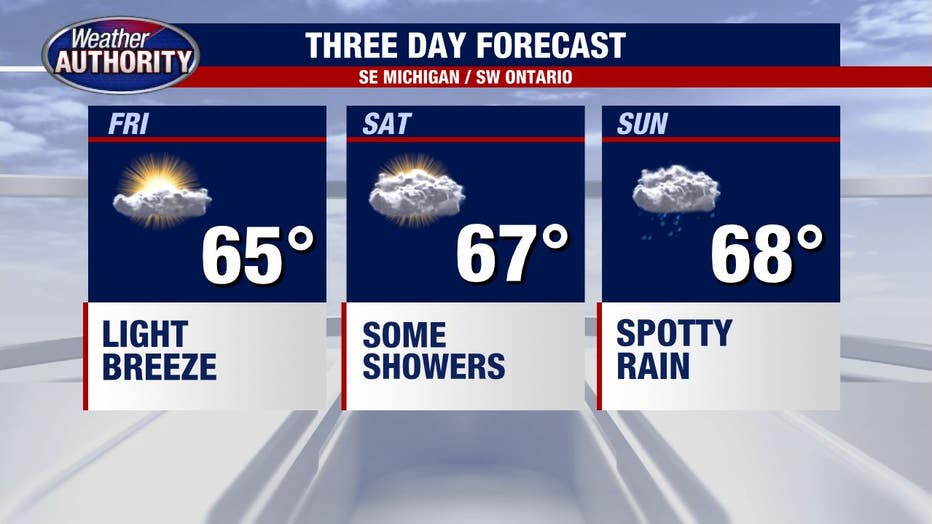 Sunday looks to be the "worst" day of the weekend as a low pressure area sags on top of us, bringing clouds, rain and wind.

Temperatures will still climb to about 68 degrees, but it'll be a much soggier day. The rain lingers into Monday too. 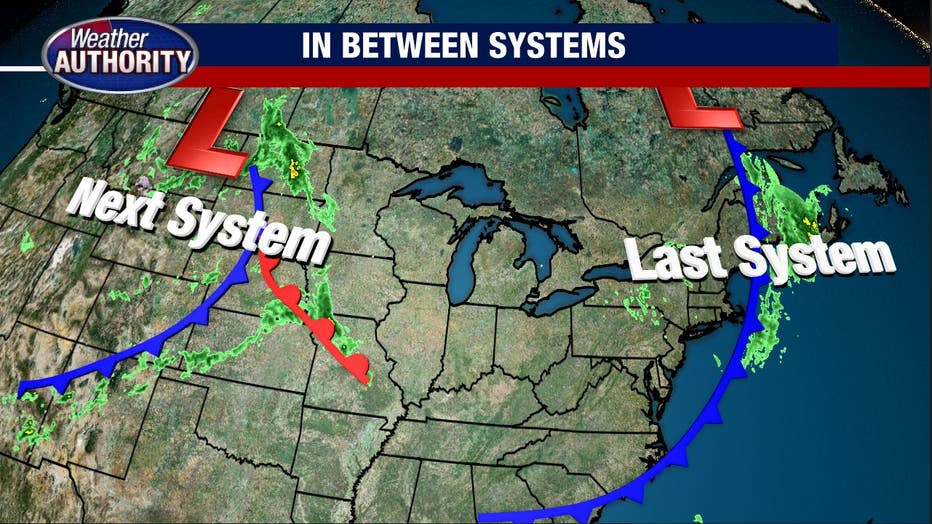