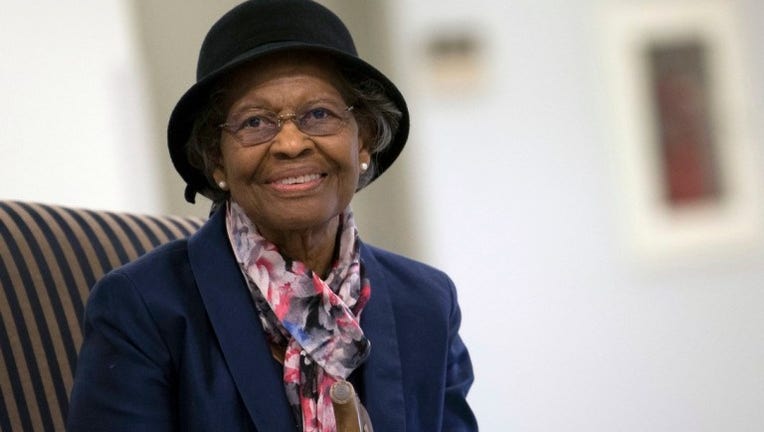 DETROIT (FOX2) - March is Women’s History Month so it only seemed appropriate to introduce you to a pioneer in science! You can thank her for something you effortlessly use every day. Your navigation system! 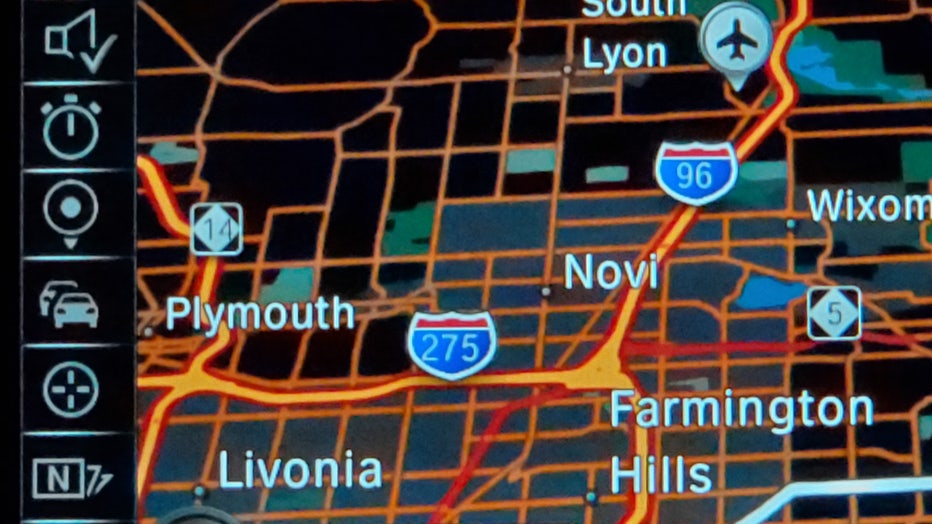 That’s right! Dr. Gladys Brown West was hired to work on algorithms coded to collect data and chart undulations in the earth from satellites. Her calculations are the basis for today’s GPS accuracy!

Her start was modest. Born in 1930 in Sutherland, Virginia, Dr. West’s early education was in a school house where one teacher taught all 7 grades. 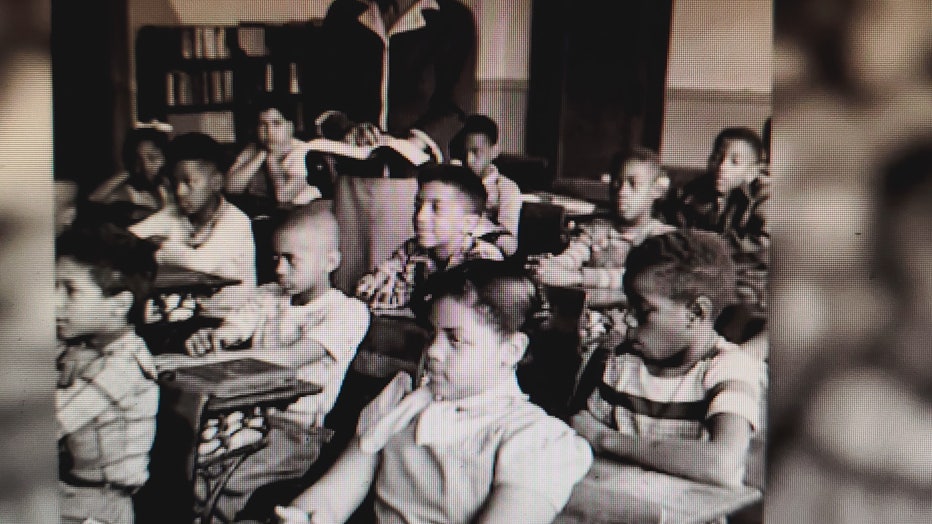 Her dad was a farmer and railroad worker, her mom, a tobacco factory employee. West’s determination to achieve higher goals focused her attention on school.

West excelled and became the class valedictorian, receiving a full scholarship to HBCU Virginia State College (now Virginia State University). In 1952, she graduated with a degree in math. Looking for work, all the government jobs she applied for didn’t come through, but teaching did. 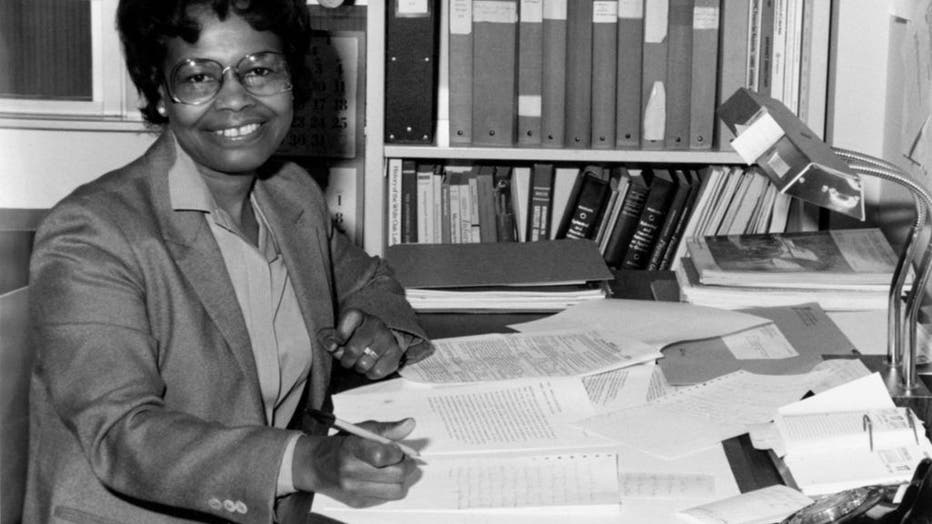 West taught math for 2 years, going back to school herself to earn two master degrees.

In 1956, Dr. West was hired by the Naval Proving Ground (now Naval Warfare Center) in Dahlgren, Virginia. She was only the second African American woman hired to work as a programmer at Dahlgren; a "hidden figure" in the U.S. military. 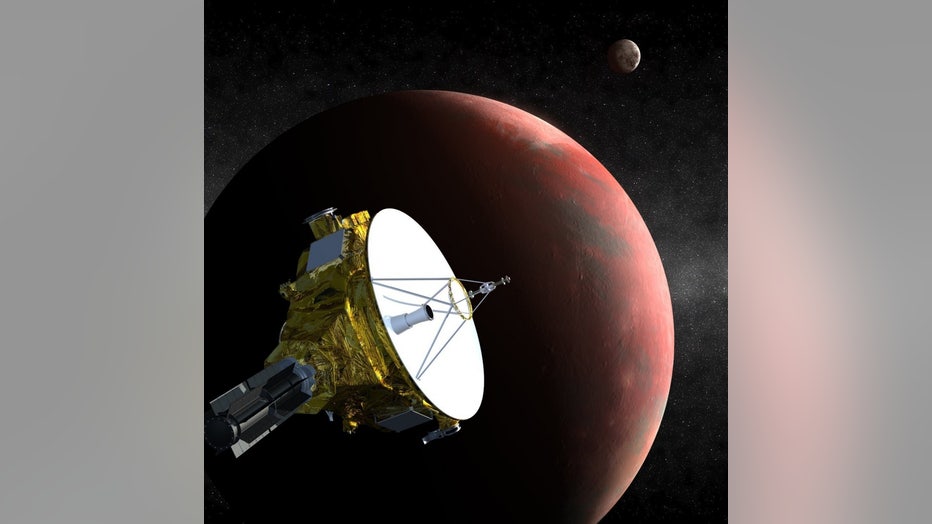 Her work was appreciated and celebrated. In the 1960s she worked on an astronomical study of Pluto’s motion relative to Neptune. 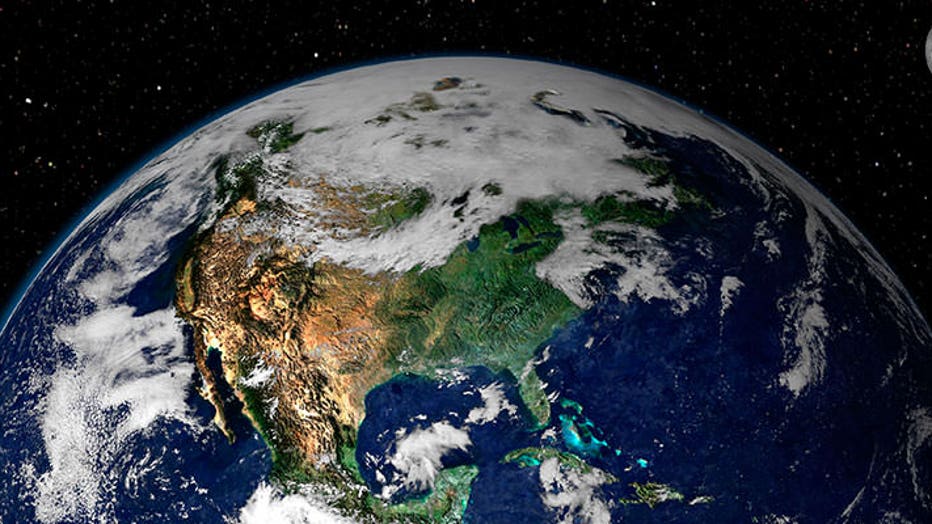 In the 1970’s and 80’s Dr. West focused on satellite geodesy (measuring the form and dimensions of the earth), mathematically modeling the earth’s shape. These are the calculations that stand today for our Global Positioning System accuracy. She was commended for her work in 1979. 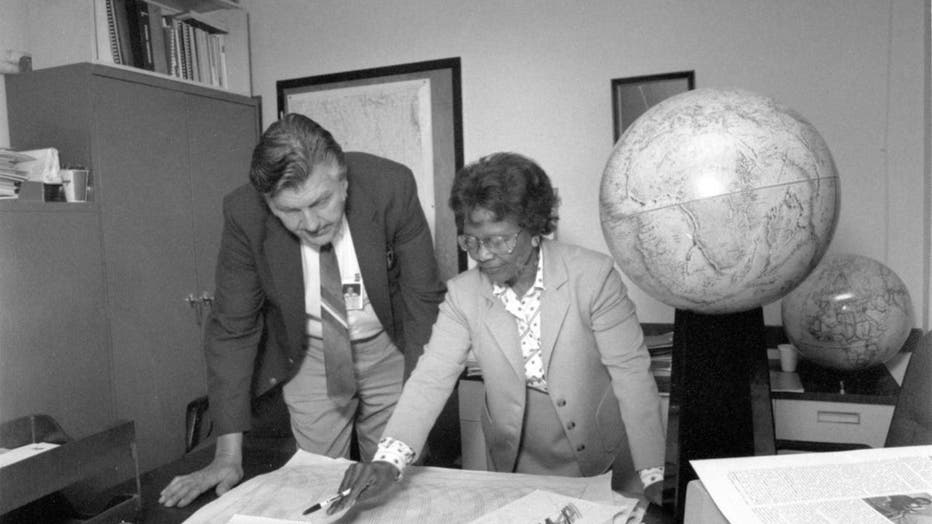 Despite advances in technology, Dr. West once said she preferred paper maps, trusting her own brain for computations.

Retiring in 1998 after 42 years of stellar service, Dr. West realized she wasn’t done.

At the age of 70, Dr. Gladys Brown West went back to school to earn her doctorate in Public Administration and Policy Affairs! 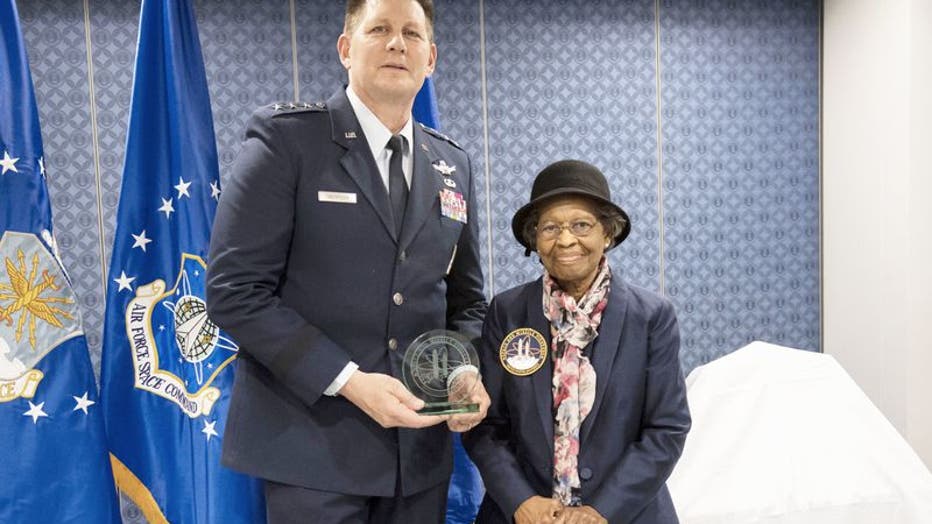 Her message to young ladies studying engineering:  "Go For It!"