DETROIT (FOX2) - It’s been estimated roughly 1,200 tornadoes hit the United States each year; 16 of them in Michigan. "Estimated", because official tornado records only date back to 1950. 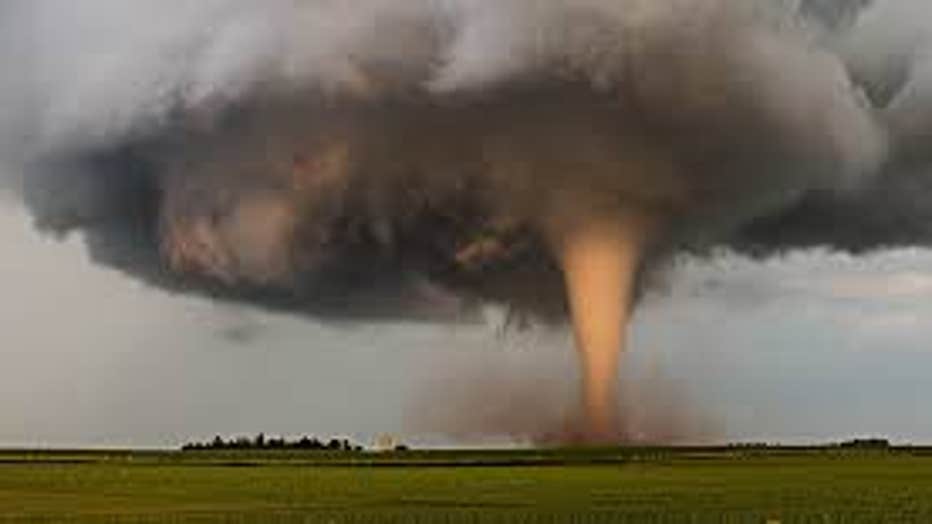 Still, when you think of the severe weather season, tornadoes figure prominently. In the previous thunderstorm blog, we established how thunderstorms form and can develop into Supercells producing violent tornadoes.

To recap, thunderstorms need three ingredients: Moisture, Unstable Air and Lift. Our atmosphere becomes unstable when warm air rises. That warm air cools, condenses and forms clouds that begin to grow vertically. If the updraft continues and rotates, being fed by warm, moist air flowing in near the surface, tornadoes could form. 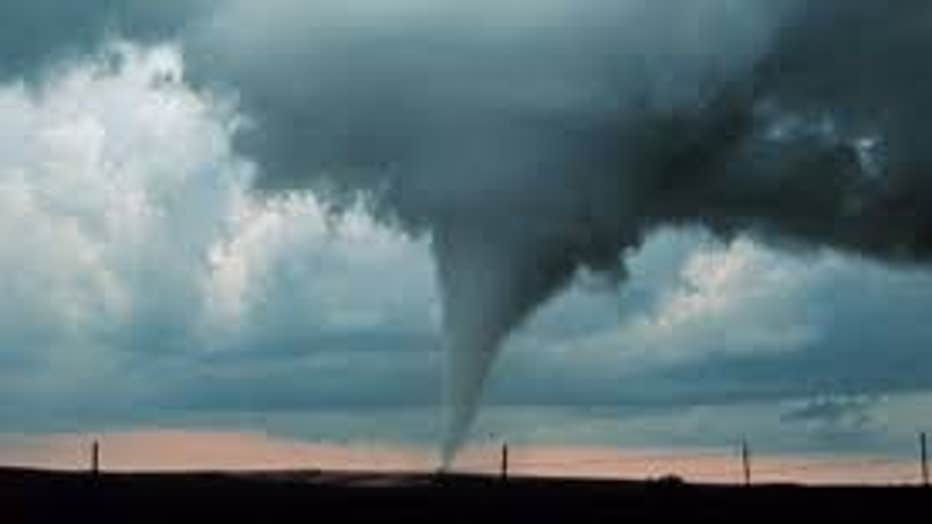 According to the National Weather Service, warning signs a tornado may be forming are: fast moving clouds and a green tint to the sky. If initially windy, the wind may die down. The air may get still. You may hear a rumbling sound (moving air), see hail (an example of rotation), wall clouds (lowering of the base of the thunderstorm) or an approaching cloud of debris. 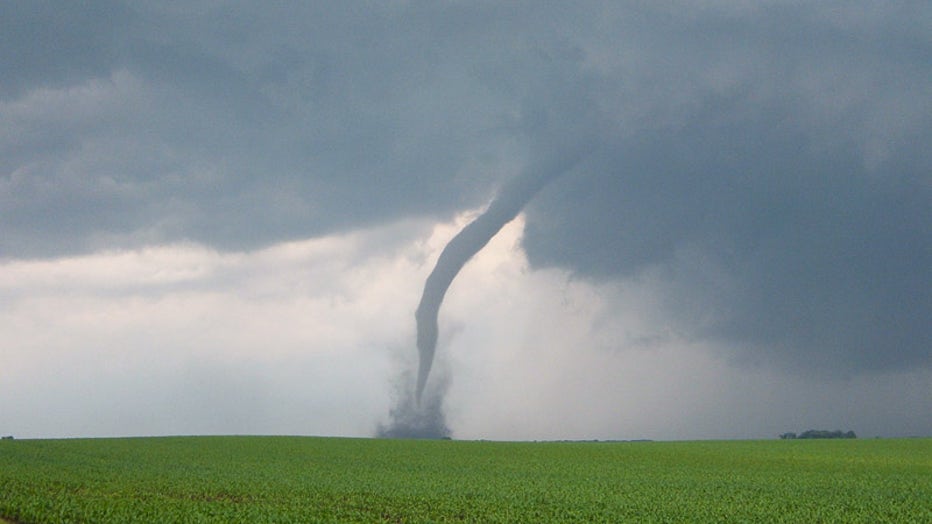 Funnel clouds are rotating columns of air not in contact with the ground. Most tornadoes are on the ground for about 3.5 miles and last about 10 minutes. 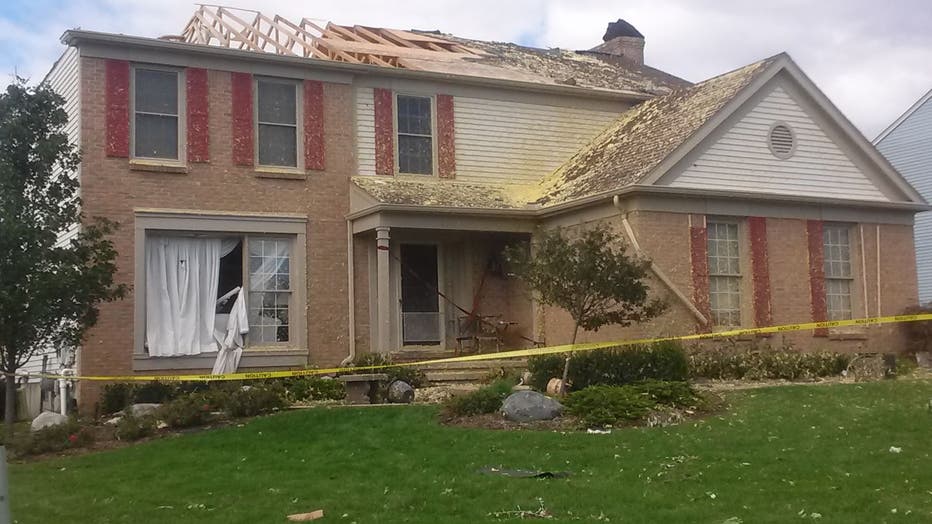 In Michigan, tornadoes usually occur in the warmth of late afternoon (between 3pm and 7pm), but there are always exceptions!  Early one Sunday morning, at 5:57am September 21, 2014, the North Fairview Farms subdivision in Rochester Hills was visited by a small tornado. Without warning, the tornado formed and was on the ground for over a mile causing structural damage. Fortunately, no one was hurt.

Although tornadoes typically form during the warmer months, they've been reported in every month of the year!

For example, at 12:02am CST on January 1, 2011 a tornado was cited in Attala County, Mississippi. There are December tornadoes too! We don’t have to look that far back in history. In 2018, 49 tornadoes were confirmed from November 30th to December 2nd in Oklahoma, Arkansas, Missouri, Illinois, Alabama and Georgia. Keep in mind, although it was late in the year, tornadoes had warm air to feed on. This may lead you to think  tornadoes are not typically found in cooler climates. You may be surprised to learn tornadoes have been documented in all 50 states!  Although rare, tornadoes have even formed in Alaska! The latest one was in August of 2005. 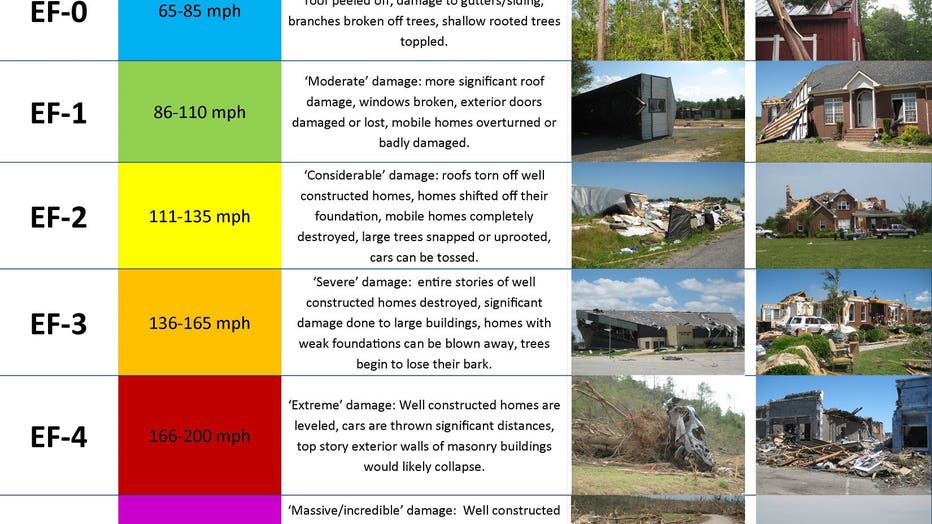 Nationally, tornadoes kill about 60 people a year from flying or falling debris. The damage caused by tornadoes is what determines a tornado’s strength using the Enhanced Fujita Scale. Although similar, the EF scale replaced the original Fujita scale in February of 2007 to reflect changes in tornado damage surveys.

In Michigan, most tornadoes fall toward the weaker end of the scale, but there are no set rules. Michigan’s deadliest tornado, ranked an F5, moved through Northern Flint on June 8th, 1953 with wind speeds estimated between 261 and 318 mph! The Flint-Beecher tornado claimed 115 lives and injured 844 people.

Be prepared! Today, at 1pm, Michigan will conduct a statewide tornado drill. You may hear alerts on TV, radio, or by cell. The drill is to remind you to have a plan in place for upcoming severe weather. 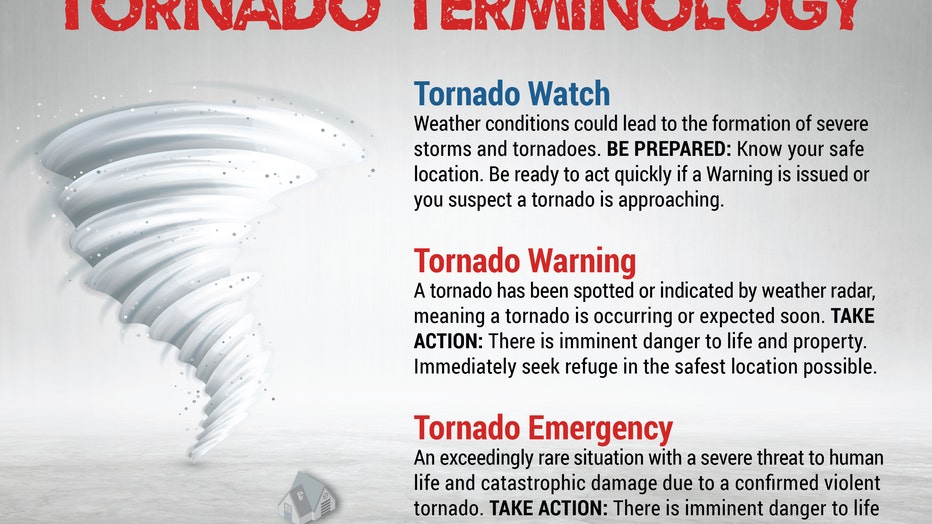 Start by familiarizing yourself with the severe weather terminology. As meteorologists, we pass on the Watches and Warnings issued by the NWS to you. 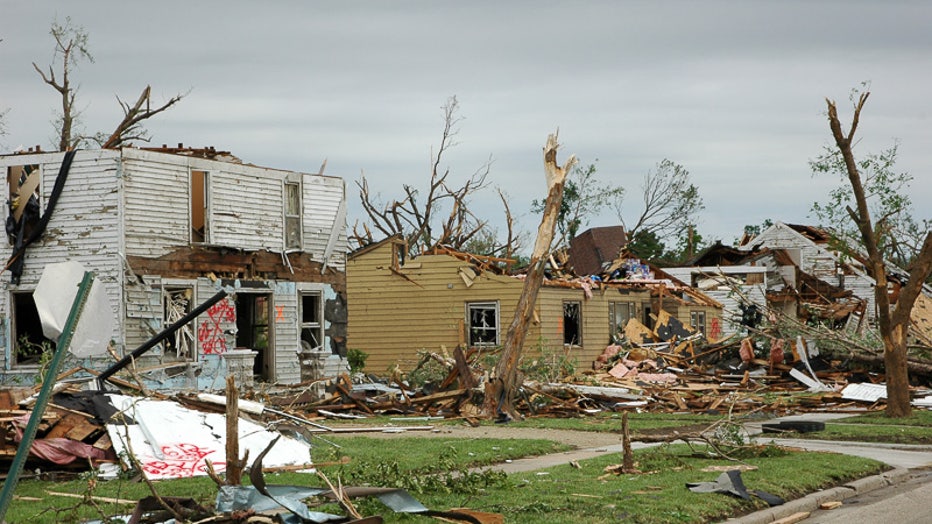 Develop your plan. Have a non perishable food supply and plenty of bottled water handy. If you take medication, make sure you won’t run out. Fresh batteries in flashlights and weather radios are a must.

Conduct your own family tornado drill. What would you do if you're on the road? Where is your safe shelter? The CDC says avoid windows. Protect yourself from flying debris by getting under a mattress or table. Over 70% of people injured in tornados were in a mobile park or trailer.

Finally, don’t forget your pets! They’ll need food, leash, collar, bowls and meds (if they take them) and plenty of reassurance from you.

Up next: Michigan ranks in the top 20 states for lightning fatalities.

Keep it here for more Weather or Not!