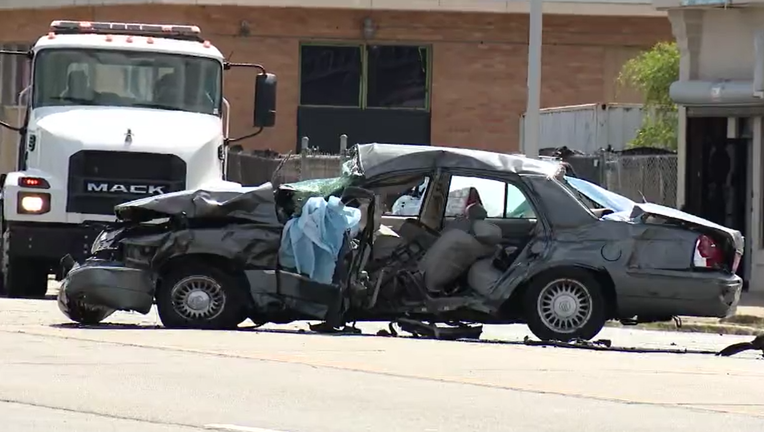 One person is dead following a crash in Detroit.

DETROIT (FOX 2) - Detroit police are investigating a crash that left one person dead and multiple others injured.

Police say a man was killed, and two others were seriously injured.

One of the men who was transported to the hospital was taken into police custody, police said.