A victim was hit and killed while trying to cross 13 Mile Road in Warren early Tuesday.

WARREN, Mich. (FOX 2) - A person was hit and killed early Tuesday in Warren.

The victim was hit on 13 Mile Road near Mound while trying to cross the road around 5 a.m. A bicycle was in the road after the crash. The driver fled. 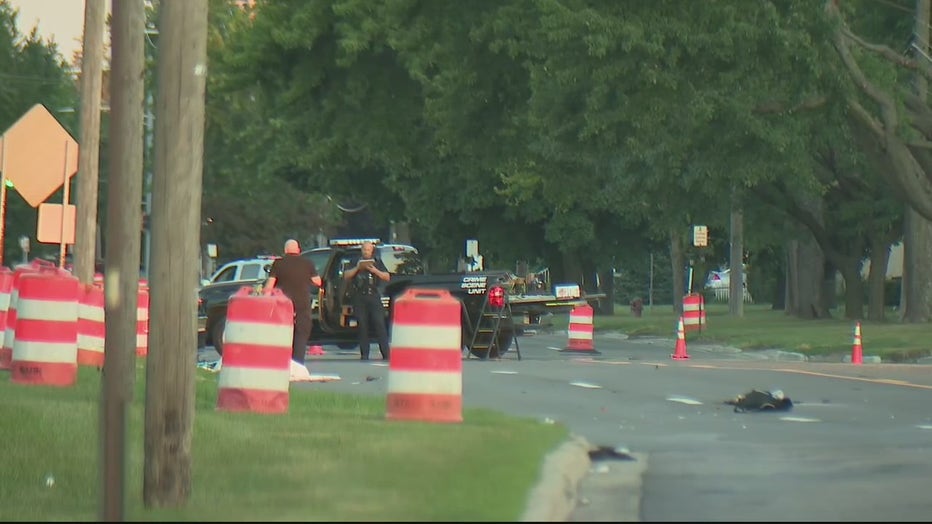 Police are releasing few details about the crash, but they said they are looking for a black Dodge Ram pickup truck that likely has front end damage and may have blood on it.