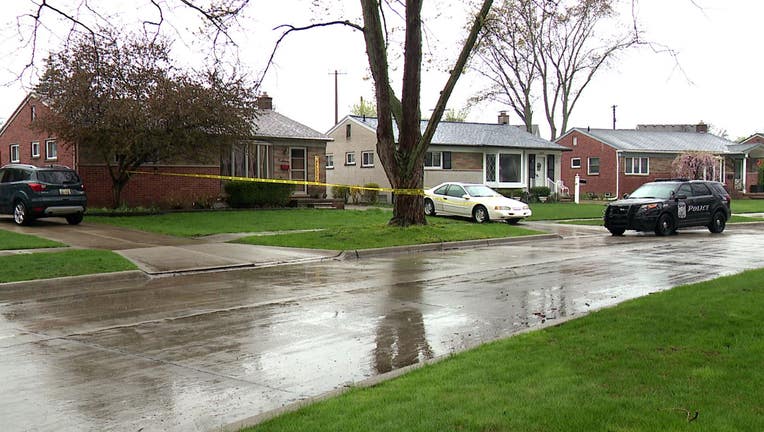 WESTLAND, Mich. (FOX 2) - One person is in custody after a fatal stabbing Tuesday in Westland.

Police responded to the stabbing at a home in the 32600 block of Judy Drive around 11 a.m. and found one victim dead.

The murder is believed to be a domestic situation, and police said there is no threat to the public.

Police said they could not release further information due to the ongoing investigation.