WARREN, Mich. (FOX 2) - On the Fourth of July a man died in a condo explosion on Villa Pointe Drive in Warren, leaving a 58-year-old man dead.

A month later, George Tolomei's condo doesn't look so bad from the outside. But it still has the "unsafe structure" sticker on it in bright red - meaning until the necessary repairs are made.

He had been paroled after a conviction for aggravated stalking and fleeing police and had allegedly said he "wanted to die." Investigators concluded the blast was no accident. Homes were destroyed, cars damaged and fences and windows were blown out. It left numerous properties leveled.

But with some homes, there is not much damage, said resident George Tolomei - talking about his own.

A month later, Tolomei's condo doesn't look so bad from the outside. But it still has the "unsafe structure" sticker on it in bright red - meaning until the necessary repairs are made.

Tolomei and others in a similar situation can't get back into their homes.

Jim Cummins, Warren's building director, said the fire marshal and Bureau of Alcohol Tobacco and Firearms also investigated after the July 4 explosion. Cummins says the insurance companies came through and secured the buildings.

"This being similar to a disaster we would expedite any permits that were in fact sent over to us," Cummins said.

But as of now, Cummins says he's gotten no requests for permits.

"We have not received any applications at this time," he said. 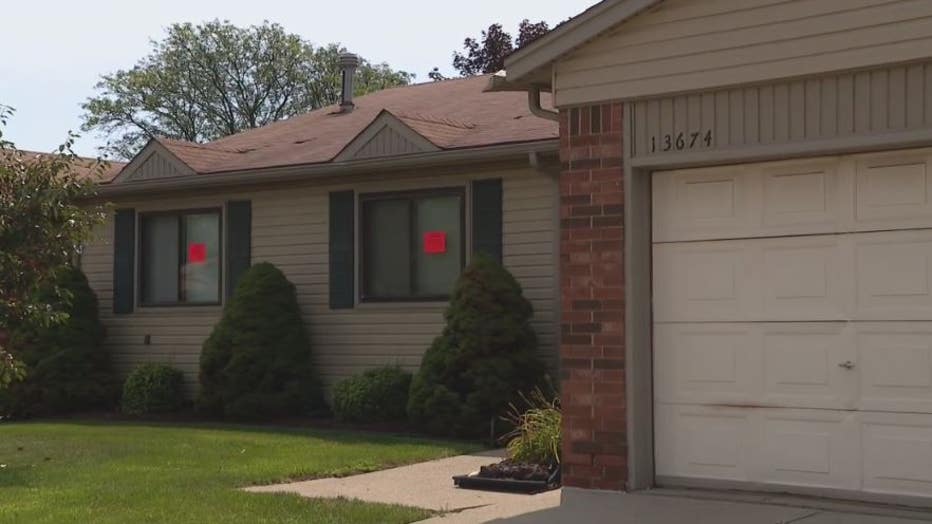 FOX 2 contacted the contractor, Montgomery and Sons. They didn't want to go on camera but said they must wait on reports from a structural engineer before they can proceed - even in cases where a building only needs minor repairs.

And they said they are working as fast as they can to get folks back in their homes. About 20 units they say are uninhabitable.

"It's almost a month and his insurance only covers up to $10,000," said Karen Gregory, Tolomei's niece. "It's $135 a night for a handicap room. He only has so much to pay, and after that on his fixed income. I just need someone to start working."

Here's where things stand: Cummins says the initial explosion took place in a five-unit structure. That building and the homes on either side of it were completely destroyed.

As of now, the building department has not received any permit requests for any homes affected by the blast. 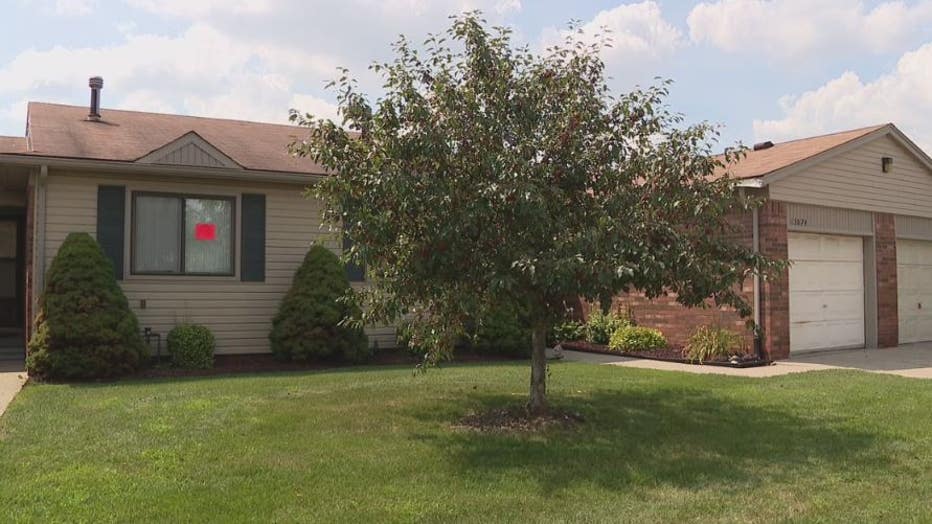 All of the emergency cleanup and demo, the city says has been completed. Cummins adds it's not uncommon for the process to take at least a month, if not longer.