WARREN, Mich. (FOX 2/AP) - Officials believe a home explosion in Warren that killed one person Sunday night could possibly be intentional, as the investigation continues.

Officials are waiting for the ATF to investigate the explosion in Warren to determine an official cause.

Authorities initially thought a gas leak caused the explosion. However, police said Tuesday that they think Matthew Jude Prizgint, 58, may be responsible for the blast on Villa Pointe Drive. The investigation into what caused the explosion remains ongoing with the ATF expected to arrive in the coming days to pinpoint what happened.

He was found dead in the basement of the home near 11 Mile and Schoenherr roads. Prizgint was the only person at the house.

Amazing video shows over a dozen homes damaged by the explosion that actually sent pieces of this condo across Schoenherr. 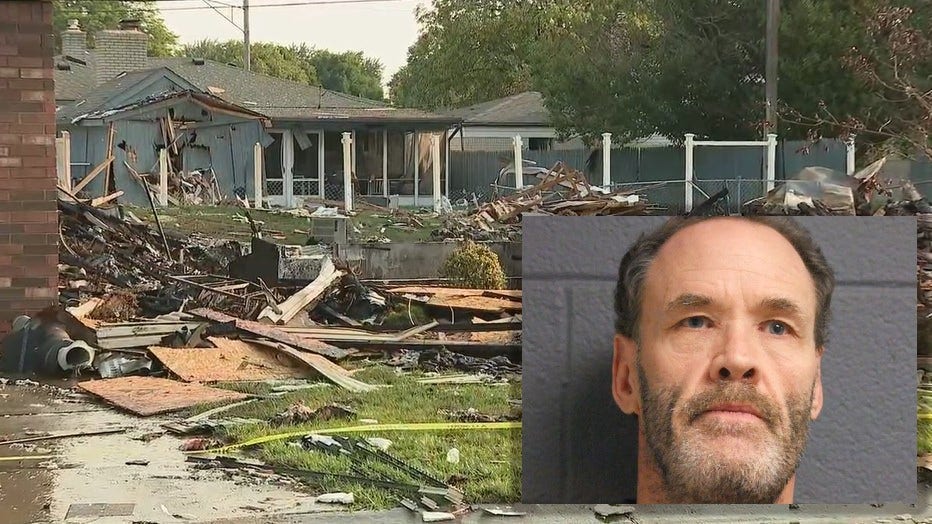 Warren Police Commissioner William Dwyer said Prizgint was paroled from prison Thursday after he was sentenced to more than seven years in 2019 for aggravated stalking and fleeing police. Dwyer said his family told investigators he was depressed.

Prizgint was just released from prison on July 1st, was on parole, and on a tether because of aggravated stalking and fleeing the police.

Debris scattered across Schoenherr. More than a dozen homes will have to make claims and at least three, if not more homes, will be totaled.

Wilburt McAdams, the Warren fire commissioner, said the explosion was not caused by a minor gas leak, saying it was "extreme." 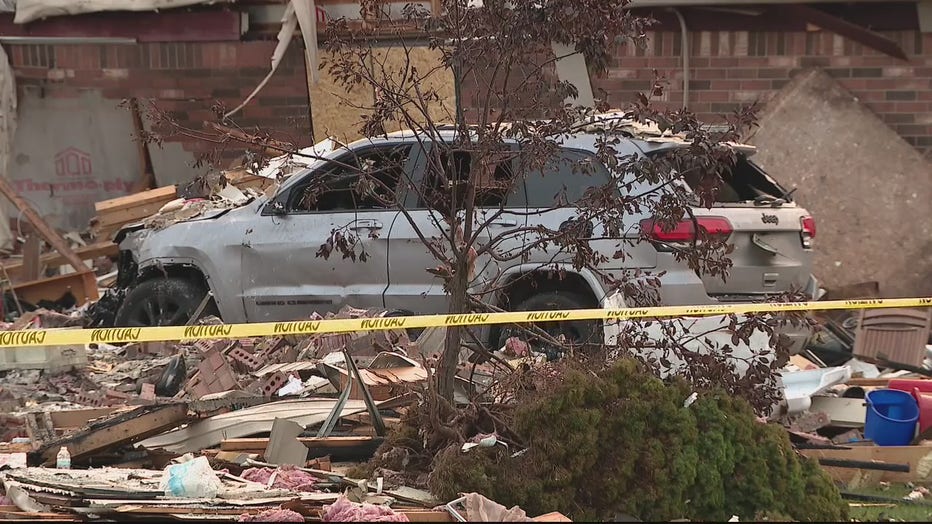 "There was debris papers from across the street that were on our street right behind here," said Christine Pendell, a neighbor.

A GoFundMe page was created to help a neighbor whose condo was badly damaged.

A home explosion in Warren killed one person, damaged neighboring homes, and left debris for blocks.