The family of a 12-year-old boy who was shot and killed by his cousin while playing with a gun on Tuesday says they have a lot of questions about what happened inside the home.

Keyon Davis was shot in the chest Tuesday night in the basement of a home on Bramell near Outer Drive and Plymouth. According to police, his mother, Tiana Smith, his 13-year-old cousin pulled the trigger.

"He was loving, he was outgoing," Smith said. "He had a lot of life ahead of him and he didn't get to live it."

Smith identified her son at the Wayne County morgue on Wednesday, one day after the shooting.

Investigators said Keyon was with his cousin at his aunt’s house and the two were handling a pair of guns. His father was upstairs and fallen asleep when the gun went off.

"The father is not a suspect in this case. There were two others that we interviewed. It's different then a lot of these cases as it wasn't unsafe storage of the firearm it was teens playing with a firearm," Detroit Police Commander Michael McGinnis said. 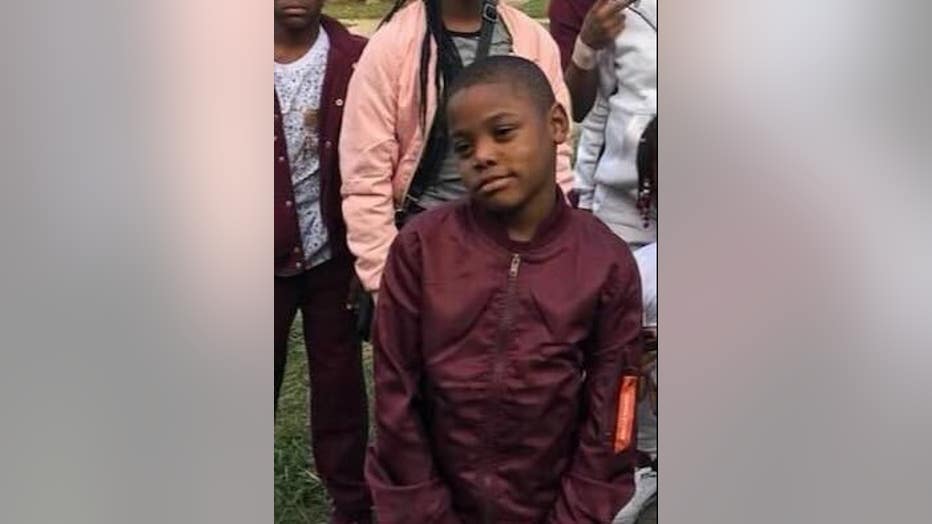 Keyon Davis, 12, was killed on July 19 when he and his cousin were playing with a gun in the basement of a Detroit home.

The family is questioning why adults in that home didn’t do something to stop this from happening to young Keyon.

"He was a good kid, he wasn't in the streets he didn’t sell drugs he didn't do none of that he was 12," his cousin, Chantasia Taylor, said.

Smith is now giving a dire warning to other mothers out there: keep your kids close and keep yours guns away from them.

"I feel like if you got a gun and kids, buy a gun safe. There's too many kids dying with these guns and you never know. You would never think it would be you," Smith said.

As of Wednesday, only the 13-year-old has been charged but police said that could change.

A gofundme for the family has been set up. Find it here.

Keyon Davis, 12, was accidentally shot in the chest by his cousin while the boys were playing with a gun in the basement of a Detroit home.