The road that runs behind Belle Isle Beach is just feet away from where 12-year-old Gadir Saleh was playing on Memorial Day before she was hit and killed by a driver on the beach.

DETROIT (FOX 2) - The 12-year-old girl who was hit and killed at Belle Isle on Memorial Day had just immigrated to the United States from Yemen and were making their first trip to Belle Isle Beach when she hit by a hit-and-run driver who went off the road and onto the beach on the hot holiday.

Gadir Saleh was only 12 years old. Saleh and her family had just immigrated from war-torn Yemen a few months ago and elected to spend Memorial Day at the beach on Belle Isle. That's when a driver veered off the road and hit her and her 14-year-old sister.

Matt Hollerbach had biked to Belle Isle that day and was on the beach when the hit-and-run driver barreled in to the sand.

"It headed directly toward the beach where all the people were," he said. "At that point all I could see was the sand being kicked up and appeared to be people jumping out of the way or being hit out of the way. There was screaming and people started carrying people closer to the road."

"And it's one of the most horrible things I've ever seen," he said.

Saleh died from her injuries the next day, just hours after police had arrested the driver, a 23-year-old man from Ypsilanti. It's not clear why he drove on to the beach. Michigan State Police say drugs and alcohol were not believed to be a factor.

This tragedy is leading many to call for changes to make Belle Isle Beach safer. Hollerbach said the driver came around the curve and took out a sign. Riverbank Drive runs right behind the beach.

"Especially at the beach, how close the road is to such large groups of people, how short the curbs are. You know - obviously this was a particularly tragic incident. It also, it did feel as if it were inevitable," Hollerbach said.

Hollerbach is an avid cyclist and would like to see Belle Isle completely off limits to cars, like Mackinac Island is. At the very least, he's hoping for better safety measures to protect the public. 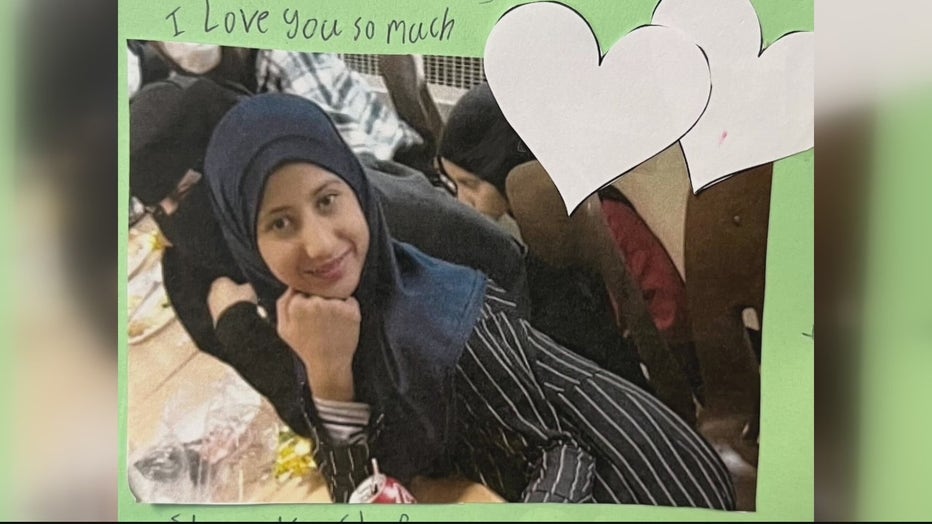 Hollerbach doesn't think adding police officers to the island is the answer either but he is hoping something will be done to protect people, whether its concrete barriers or redesigning the area.

"Belle isle is a national treasure. There's no place like it in the country - maybe on earth - in terms of urban island parks like that. We do have a duty to our kids and to our society to come up with a way to re-design traffic flow on that island, to keep people safe," he said.

Police said Saleh's older sister will recover from her injuries but the 7th grader at Lowrey School in Dearborn is already deeply missed. A vigil is being planned for in front of the school on Friday.