The family of 13-year-old Zyair Harris says he was being dropped off near his home Wednesday by a bus driver, who the family says, didn’t follow protocol. Zyair is also autistic.

DETROIT (FOX 2) - Zyair Harris, 13-years-old, was fatally struck by a vehicle after getting off the bus on his way home from school.

Harris, who is autistic, died from his severe injuries, which his family feels, was entirely preventable.

According to Detroit Police, this happened Wednesday, at 4:30 in the afternoon, near East Nevada and Healy Avenues.

"Seeing my son laying there, with blood coming out his mouth, and his body twisted, how would any mother feel about that," said Casandra Jones, Harris' mother.

No parent should have to go through this, having to take their child off life support. Harris' family says he was dropped off near his home Wednesday by a bus driver, who they say, did not follow protocol.

"You send your child to school, you think he’s safe with these people, and they failed her the system failed her and her child, and the rest of us, and this shouldn’t have happened," said Lorise Yarbrough, Harris’ aunt.

According to Jones, the bus driver pulled across the street, without the stop sign out, and without walking Harris out. When he got off the bus, she said that was when the car came flying.

"He is an autistic kid, but he is very smart, but anyone who has any sort of compassion for a child, you know you're supposed to guide them across the street, he never got the chance. She let him off the bus, and as soon as he cross the street, the car hit him," said Yarbrough.

Sunday evening, a balloon release was held for a child deeply loved by the community, they're remembering a life gone too soon.

A GoFund Me has been set up for his final arrangements.

Detroit Police said that the driver stopped at the scene.

According to investigators, the bus driver is in police custody. They've also sent a warrant to the Wayne County Prosecutor's Office, who will make the decision on charges.

We've reached out to ABC Transportation, the bus company, and have not yet heard back. 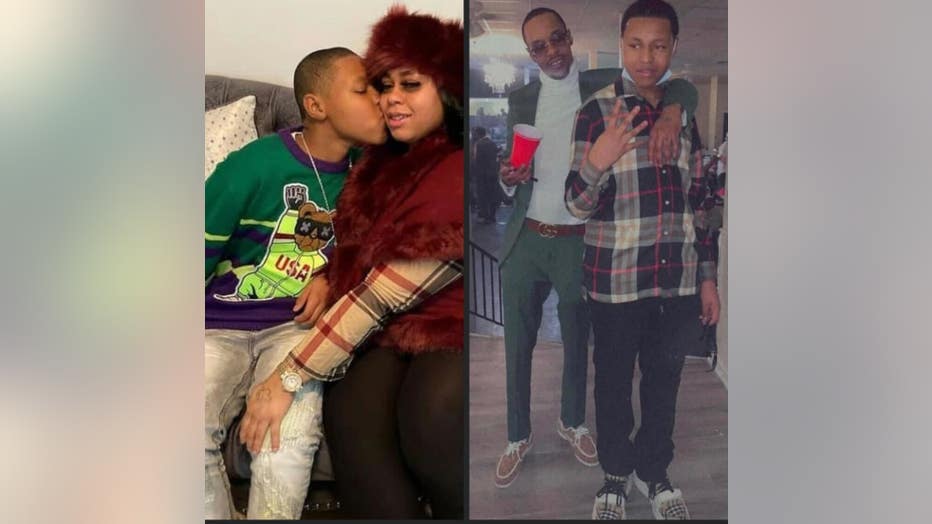