The Oakland County Prosecutor has announced it will charge a 15-year-old boy as a juvenile with manslaughter for the shooting death of a 12-year-old boy on Monday.

The Oak Park Police Department confirmed to FOX 2 that the teen would be charged virtually during a hearing Tuesday at Oakland County Children’s Village.

Ladamian Williams, 12, died at the hospital on Monday after he was shot inside a home in Oak Park.

His father, Lavez Williams, said the house belongs to his girlfriend and he had dropped his son off to do school work Monday when the gun was found and the younger boy was shot.

Lavez wasn't in the home when the gun was found. Police said the gun was a legally registered firearm but Lavez said he had never seen it before.

The 15-year-old boy's name was not released. 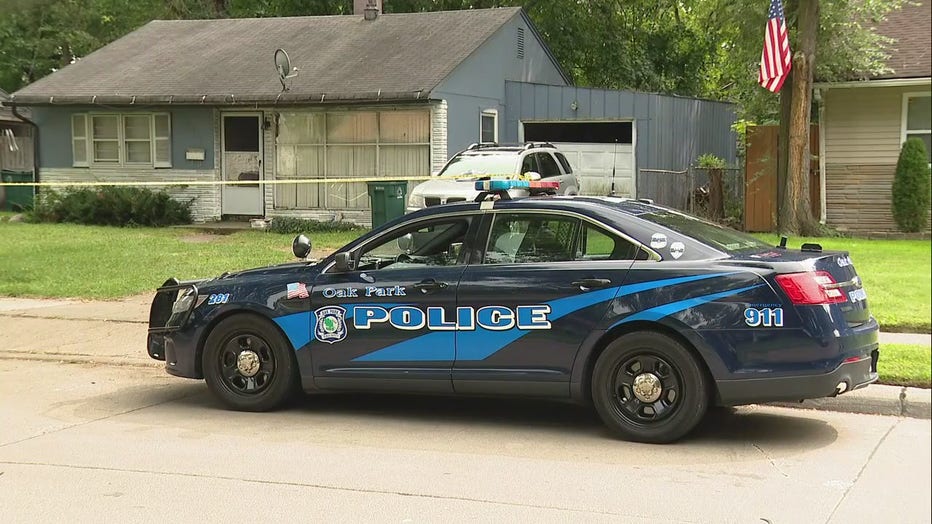 Oak Park Police investigate after a 12-year-old boy was shot and killed.