A 15-year-old was stabbed Tuesday morning at East Detroit High School in Eastpointe.

EASTPOINTE, Mich. (FOX 2) - Police in Eastpointe said a 15-year-old was stabbed in a classroom at East Detroit High School in Eastpointe.

According to police, the stabbing happened just before 10 a.m. inside a classroom in the school, and the other teen allegedly responsible ran from the school.

Police said the victim was stabbed in his chest or stomach and was hospitalized where he is stable.

The teen accused of stabbing him, also 15, was arrested at a brief foot chase. Police said they did recover a knife at the scene.

Eastpointe Police said the 15-year-olds are both students at the school and knew each other but did not say what the details were that led to the stabbing.

The 15-year-old accused of the stabbing is now in the Macomb County juvenile detention center.

The school was in a brief lockdown after the incident but school was released on time on Tuesday, which was a scheduled half-day. 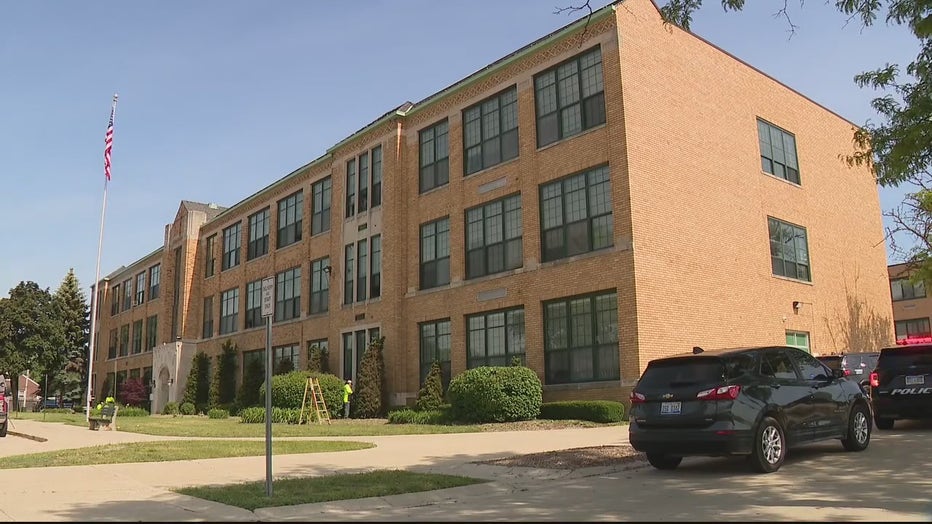 Police in Eastpointe said a 15-year-old was stabbed at East Detroit High School on Tuesday.