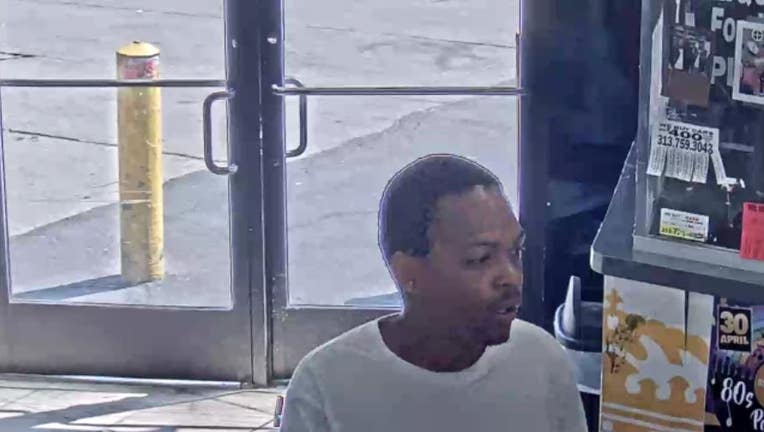 DETROIT (FOX 2) - Police are looking for a suspect who robbed a teen girl at gunpoint Sunday in Detroit.

The 16-year-old victim was walking home from a store when she was approached by an armed man on a bike in the area of Kentfield and Clarita around 11:15 a.m.

Police said the man stole the victim's black Adidas backpack that had two cell phones and an undisclosed amount of cash in it. No injuries were reported. 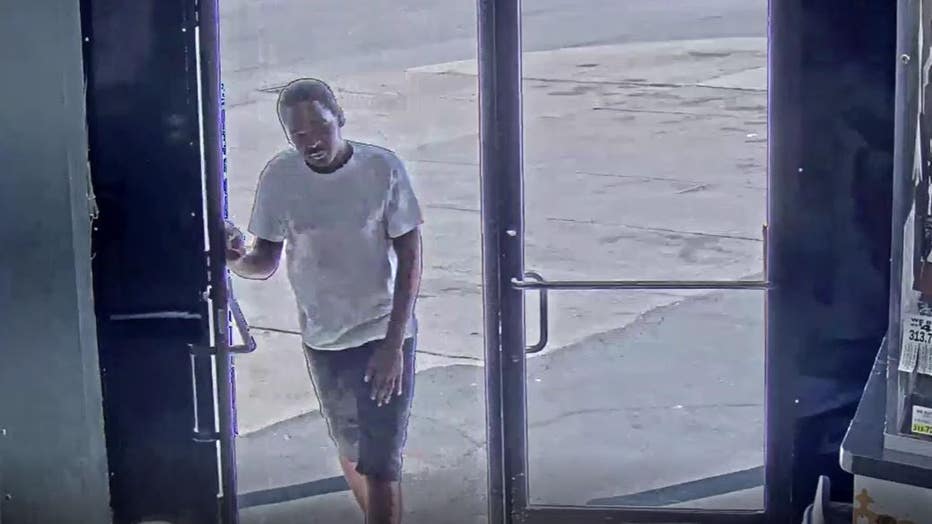 The suspect was last seen fleeing west on Clarita.

Police said the suspect is in his early 20s, stands about 5 feet, 7 inches, and has a skinny build. He was wearing a white T-shirt and dark-colored shorts.

Anyone with information is asked to call the Detroit Police Department’s 8th Precinct at 313-596-5840 or Crime Stoppers at 1-800-SPEAK-UP.