DEARBORN, Mich. (FOX 2) - Dearborn Police are searching for a 17-year-old wanted for shooting and killing an 18-year-old Sunday night after a fight on Michigan Ave near the Rouge River.

Police said 17-year-old Antonio Lavelle Sims is armed and extremely dangerous. He's wanted for killing an 18-year-old woman after police said the two got into a fight.

Dearborn Police said the shooting was not a random act of violence.

According to police, the two got into a fight in the 20000 block of Michigan Ave, just west of the Rouge River, in Dearborn.

"We will leave no stone unturned and will utilize all available resources to solve this heinous crime.  Our thoughts and prayers go out to the young victim’s family and friends.  I urge the community to speak out and help us bring the person responsible to justice," said Chief Ronald Haddad 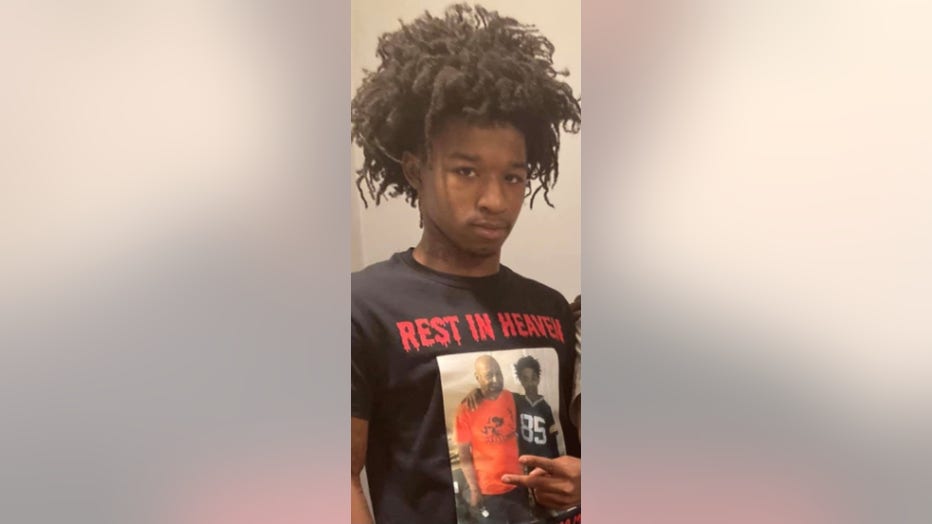 17-year-old Antonio Lavelle Sims is wanted for the shooting death of an18-year-old woman in Dearborn on Sunday.