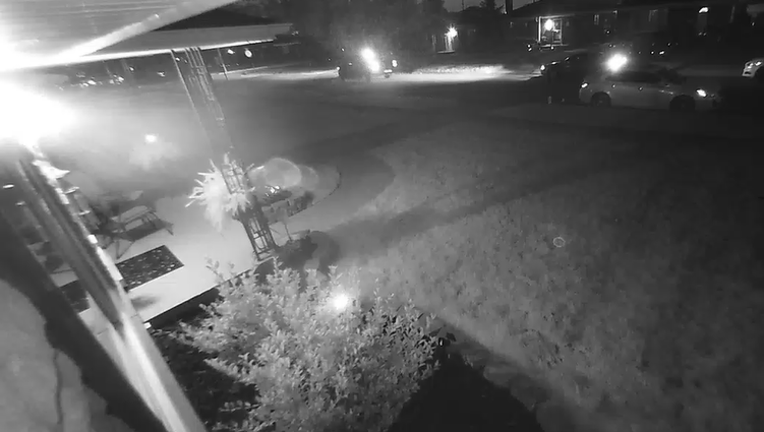 EASTPOINTE, Mich. (FOX 2) - An 18-year-old was killed in what police call an alleged road rage incident Friday night in Eastpointe.

Police responded at 7:51 p.m. to Stricker Avenue and David Avenue for a shooting. Officers on the scene found a deceased 18-year-old male lying in the street with a gunshot wound.

Investigators spoke with a 60-year-old man who admitted to shooting the 18-year-old. Officials said he described it as self-defense as a result of "road rage".

Police said the shooting was recorded on a camera system. It happened when the 18-year-old pulled up to the passenger side of the truck at the intersection.

Police did not share any other information about the shooting.

Officials said the 60-year-old shooter and the passenger in the Ram truck are fully cooperating with the investigation.

The 60-year-old is in custody and charges are being discussed with the Macomb County Prosecutors Office, police said.