FOX 2 - Investigators announced the bust of a human trafficking ring involving girls - teenagers or even younger - at motels in Madison Heights on Tuesday.

Two people have been charged, Lavonte Sampson of Harper Woods and Chrystal Forgays of Warren and a third, Carl Perkins, remains on the run.

"This crime is happening right here in Oakland County," said McDonald. "This is a lucrative business and that's why we have an enterprise charge here."

It was the fall of 2020 when Madison Heights police began their investigation in conjunction with Homeland Security after an anonymous tip about prostitution, but ended up charging them with conducting a criminal enterprise.

"They have been working diligently on this case since October of 2020 - and it took until just a week ago to finally get the charges to fruition," Chief Corey Haines, Madison Heights police. 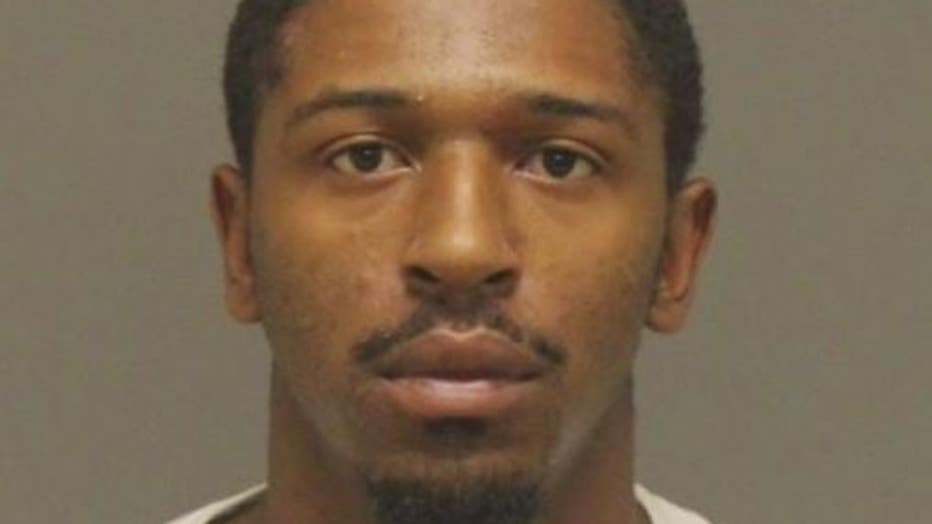 A third suspect, Carl Perkins, is on the run, police say.

The prosecutor's new human trafficking division partnering first with Madison Heights - but will likely partner with more police departments given the prevalence and seriousness of this type of crime.

"These are cases where we have teenage women - no teenage girls - actually being trafficked into prostitution, children exploited in the worst way imaginable by adults who trade their bodies for cash," said McDonald.

"The pandemic has made this - it has complicated this situation and I think it has made children more vulnerable," she said.

Children who are online - but isolated from teachers, coaches, and friends, are being targeted. 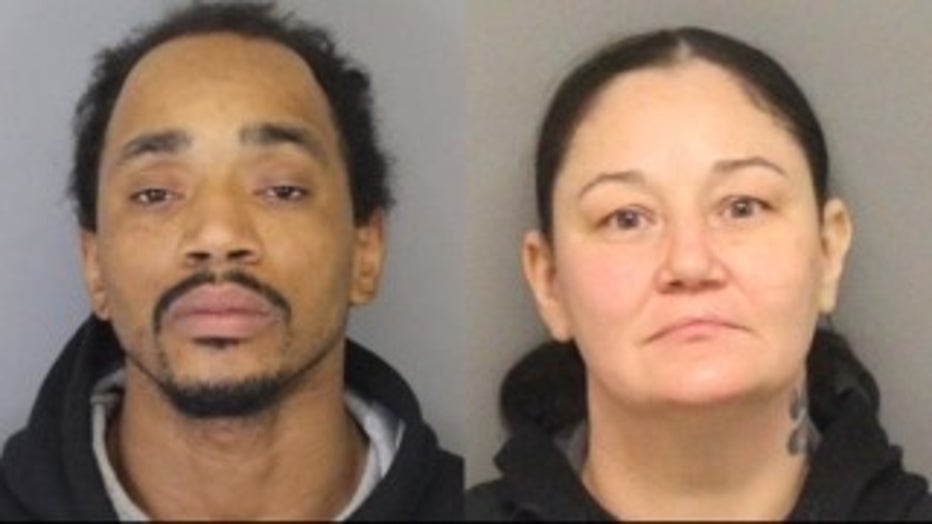 Blythe Tyler is president and CEO of CARE House of Oakland County. They are conducting several webinars for parents and teens regarding social media and recognizing predatory behavior - since so often victims are recruited and groomed online.

"We really have to be extra vigilant - especially during this time," she said.