The township supervisor and treasurer claim the site has become a platform of misinformation and bullying and is in turn causing the township to lose services.

Two officials in Bloomfield Township are suing the social media app Nextdoor and two residents over what they say was a spread of 'misinformation' and bullying.

It was during the height of the COVID-19 crisis that the two officials became concerned over what they say was false information posted on Nextdoor, which is a hyperlocal social networking service for neighborhoods.

That information was posted by resident Val Murray, who also posted information on how to deal with COVID-19 from a medical viewpoint

"Those were things we found that were unacceptable," said Savoie.

Murray, who is also running for Township trustee, also used the crisis to post a statement advising neighbors to vote out the current treasurer and vote in someone who understands finance.

The Township contacted Nextdoor, but Savoie said they couldn't get a response.

So the Township supervisor and treasurer filed a lawsuit against Nextdoor, Val Murray and another resident Kathleen Norton-Schock, who serves as regional director for Nextdoor with the authority to remove people from the platform who violate policies. 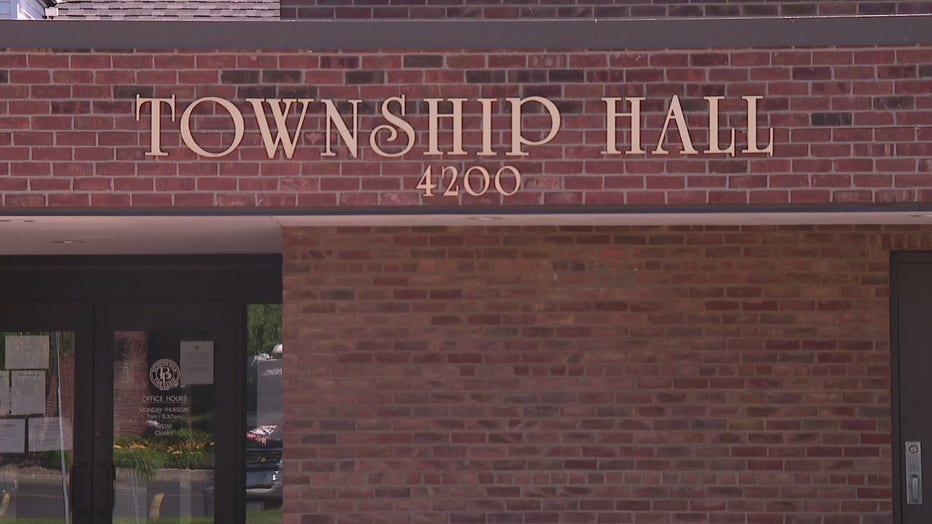 "In this particular case we don't feel that the honesty and integrity was adhered to," Savoie said.

"It's a frivolous lawsuit," said Brian Wassom, the attorney representing the two residents. He said he believes the lawsuit is about keeping the opposition quiet.

"It sure seems fishy that they picked her out as a political opponent to shut her up during this election season," Wassom said.

"The only reason she was selected and brought into that was because of the falsehoods she kept putting in there," Savoie said.

This lawyer says Township officials are harassing his clients.

"All my clients were doing were exercising their First Amendment freedom of speech," Wassom said.

FOX 2 reached out to Nextdoor and has not yet received a response.

Meanwhile, the attorney wants the Township to pay his legal fees for a lawsuit that he says has no merit.

"If I felt it was frivolous we would not have done it. It jeopardized the residents in the community, it jeopardized Bloomfield Township and that was the reason we did it," Savoie said.