FOX 2 - Two Detroit men are accused in Washington state for using stolen identities from 11 people for a shopping spree that included a new Dodge Challenger.

The two men, who are 27 and 25 years old, were arrested&nbsp;by Bellevue police after flying into Seattle from Detroit the week of April 19th. The two suspects have not been identified yet by Bellevue police.

Officers eventually arrested both men while they were placing items in the trunk of the Challenger at the second mall. Both were arrested on various charges, including Identity Theft 1st Degree and Theft of Motor Vehicle. 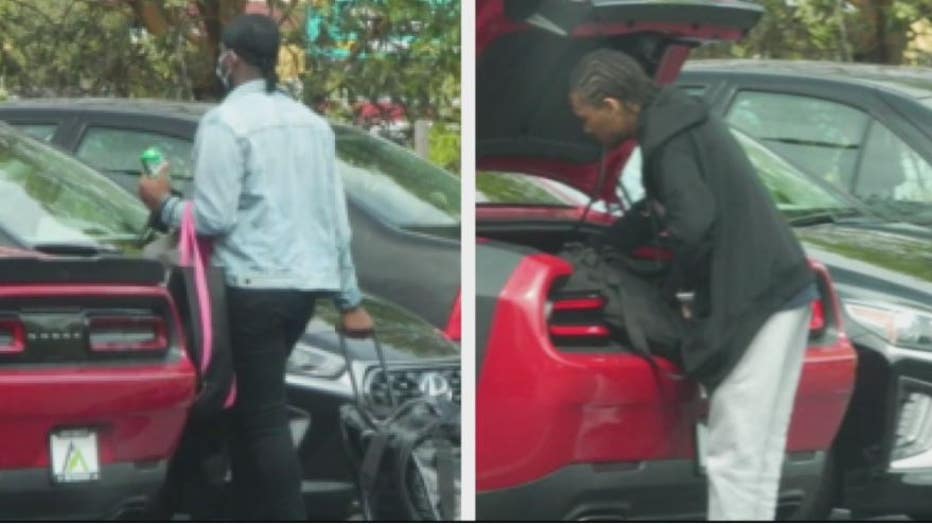 The two Detroit men who are suspects in the crimes. Photo: Bellevue Police Department.

After obtaining a search warrant, detectives searched the Dodge Challenger and recovered eight Washington and three Oregon counterfeit driver’s licenses, 17 new Apple iPhones, four new Apple iWatches, and a Costco credit card with a $10,000 limit.  Detectives are working to notify all of the known 11 victims and are trying to determine if there are more than they have yet to identify.

One of the suspects had attempted to purchase a $51,000 2019 Camaro from a dealership in Bellevue with a counterfeit ID. 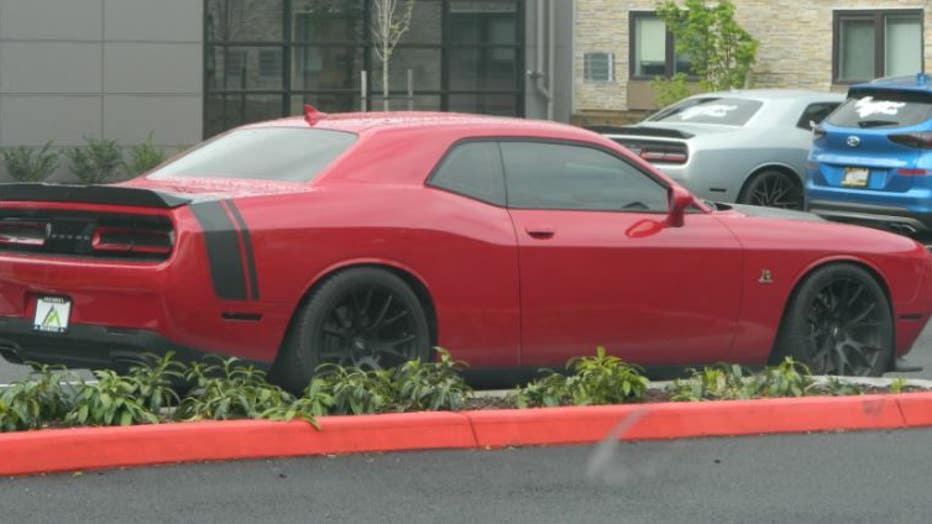 Investigators said they never went back to the dealership to pick up the car. The victim, whose identity was used, received a credit alert. That person then contacted the dealership stating he never applied for credit, leading the dealership manager to call Bellevue police. 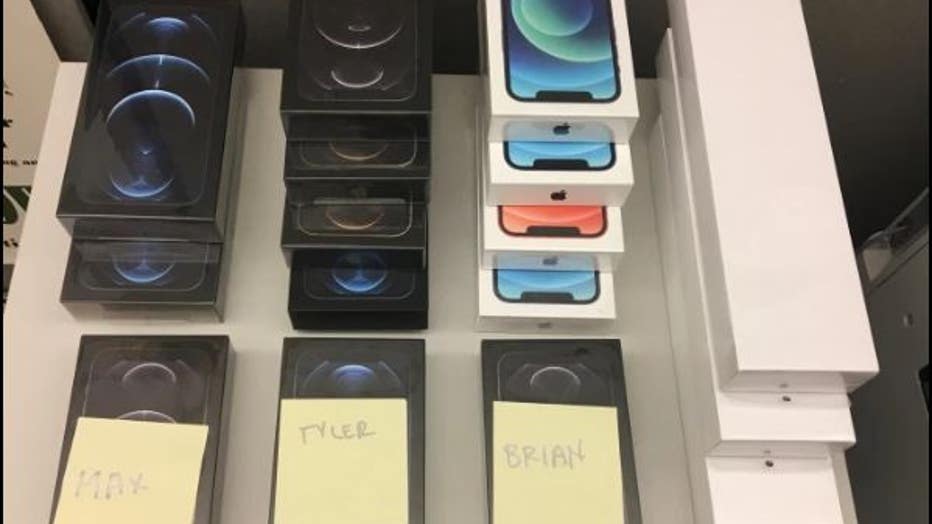 "Most criminals leave clues and these two did not fail us," the police department said in a release.

Detectives learned the identity of one of the suspects because he used his own cellphone number during the purchase.

Three days later, detectives watched as both suspects get into a red Dodge Challenger. Detectives were able to determine that the vehicle was recently purchased.

Employees at the dealership identified a photo of one of the suspects. They stated that the suspect bought the Challenger using a different name that also turned out the be with a counterfeit ID.