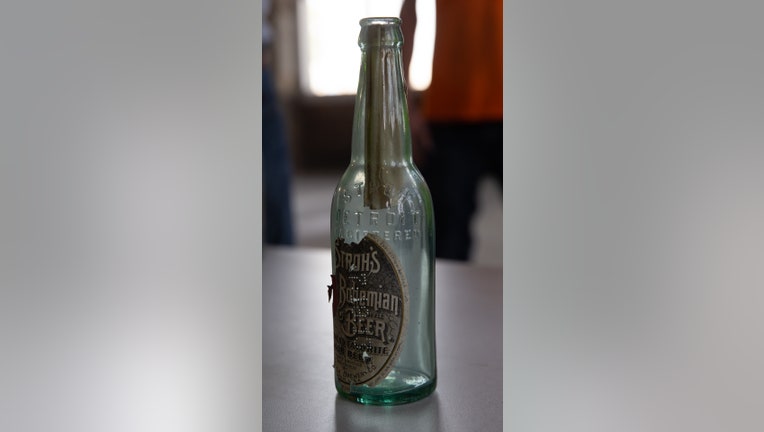 This Stroh's beer bottle from 1913 had a letter inside it. (Photo: Amber Ainsworth/FOX 2)

DETROIT (FOX 2) - Two people will have the opportunity to hide bottles with messages in them inside Michigan Central Station.

A contest was posted to Facebook after a Stroh's Beer bottle with a note inside was found by crews restoring the Detroit train station, and people were asked to guess what the note may say. The closest guess would get to hide their own bottle and note.

John Mohyi and Regan Abbeduto had the best guesses.

Mohyi predicted that the note was written about 100 years ago by at least two people.

"The message is probably something to the effect of, ‘This is Name 1 & Name 2, the date is month, day 19__. This is our time capsule.’ Then probably some additional piece of information they thought was meaningful to share. It probably has at least one signature," he guessed.

Abbeduto guessed that it was written by men who helped build the depot.

"I think it's [a] letter signed by multiple men who worked on the original construction. I think they had a celebratory beer after its completion," she said. 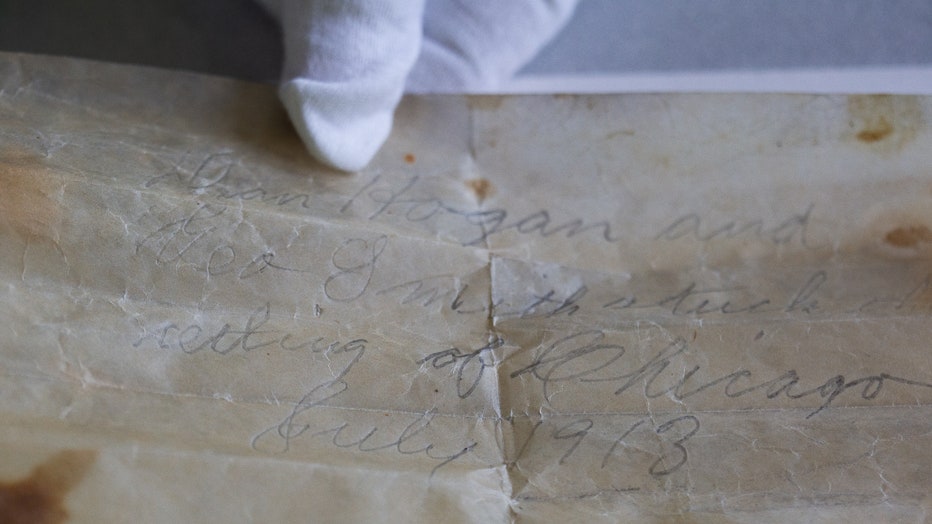 The bottle with the note was found while crews were removing an unstable wall in the main lobby. Research done by those who work in Ford's archives determined that Dan Hogan appeared to be a plasterer who worked out of Chicago.

It's just one of many artifacts uncovered inside the old train depot. Crews who have been working to restore the building since 2018 have found numerous items from the past inside MCS, including a railroad lantern, shoes, and an adding machine.

Check out photos of the artifacts found here.